Sisulu and the constitution, plus five talking points from 'Vrye Weekblad'

With the ANC’s January 8 statement President Cyril Ramaphosa is once again clutching at the political straw that expropriation without compensation will come to fruition in 2022.

Every soul with a frontal lobe knows that he is either lying like a politician or wanting to make a more meaningful ideological point without substance. The ANC’s policy on land reform refers to expropriation that includes the likelihood of nil compensation, a different scenario to what the president implies.

Very little land reform has happened over the last 27 years because of the very fact that the ANC is caught up in ideological clashes, not because any person or political party made it difficult for them.

Utterances like these create uncertainty in the economy. Why spout populism that promotes unemployment and poverty and even possibly undermines the constitution? 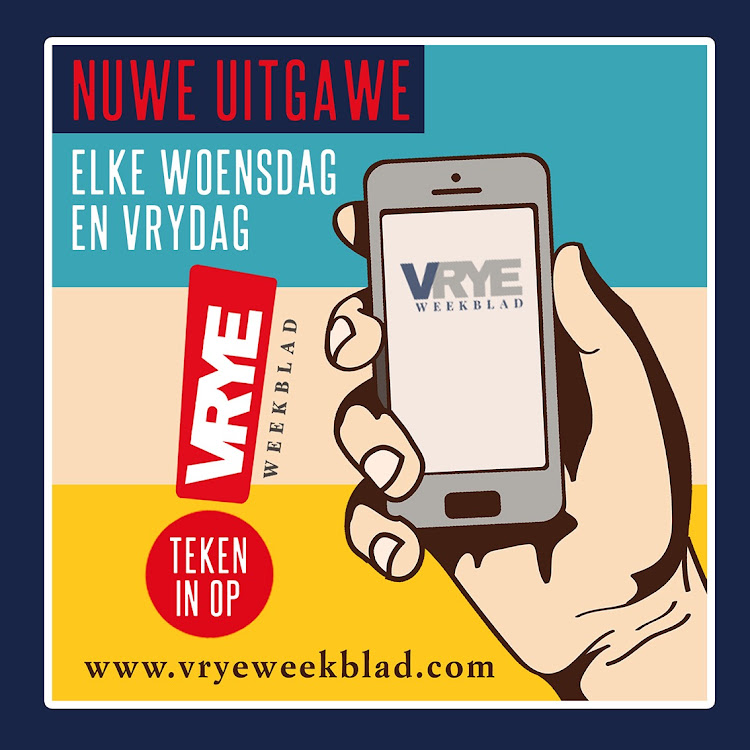 Lindiwe Sisulu also articulated her resentment towards the constitution and Roman-Dutch legal system. Her scepticism towards our political master document was blatant, but the ANC and Ramaphosa have been using this tension between collectivism and liberalism for three decades in populist statements.

While listening to Ramaphosa and reading Sisulu, Helen Zille’s social media rants on ubuntu as a philosophical myth haunt me. I am not sure why Zille resents ubuntu. There might well be inconsistencies in the theoretical construct of ubuntu, but why tackle it publicly in a way that will alienate nearly every black voter? Her comment was not only aimed at the ANC or black political elite but targeted the philosophical glue of political identity.

When politicians such as Zille, Julius Malema and Sisulu remind citizens of the weaknesses in their opponents’ policies, we should listen. But when they start targeting identity, we are heading for hell.

Read the full article, and more news, analysis and interviews in this Friday’s edition of Vrye Weekblad.

RET + EFF = ZANU-PF | There is still the fear that SA will turn into “another Zimbabwe”. If the RET faction and the EFF could have it their way, this is exactly what would happen, writes Max du Preez.

TIME TO PAY (PROPERLY) | The minimum wage for domestic workers has led to fierce debate. We look at how it could and should be done.

LYING LIZZY | Elizabeth Holmes' biggest crime is not that she lured investors with a big, fat lie but that she made some of the smartest, richest and most influential people in the world look naive

FREE TO READ — CHEERS ON THE THAMES | In the elegant High Timber Restaurant on the banks of the Thames in London Neleen Strauss fiercely markets SA wines.

ATTAGIRL! | At the age of 74, captain Jackie Moggridge climbed into a Spitfire for the last time to let the Merlin engine roar.