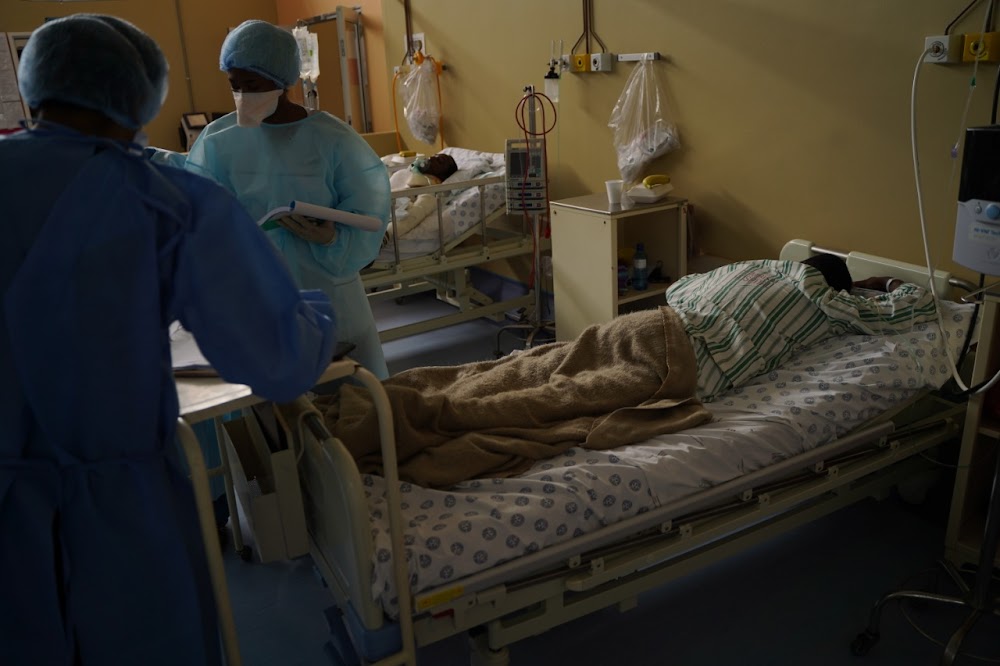 The National Institute for Communicable Diseases (NICD) said in an update that the increase represented a 26.1% positivity rate in the country.

A further 450 Covid-19 related deaths were reported, bringing total fatalities to date in SA to 69,075.

The Gauteng government cautioned on Friday that the risk of a resurgence in Covid-19 infections remained high and urged residents to be vigilant.

“The risk of spreading the infection from person to person in the community is still very high,” said provincial government spokesperson Vuyo Mhaga.

The majority of new cases on Friday were from Gauteng (33%), followed by the Western Cape (21%). KwaZulu-Natal accounted for 11%, Mpumalanga 8%, Limpopo and North West each accounted for 7%, the Eastern Cape 6%, Free State 4% and the Northern Cape 3%.