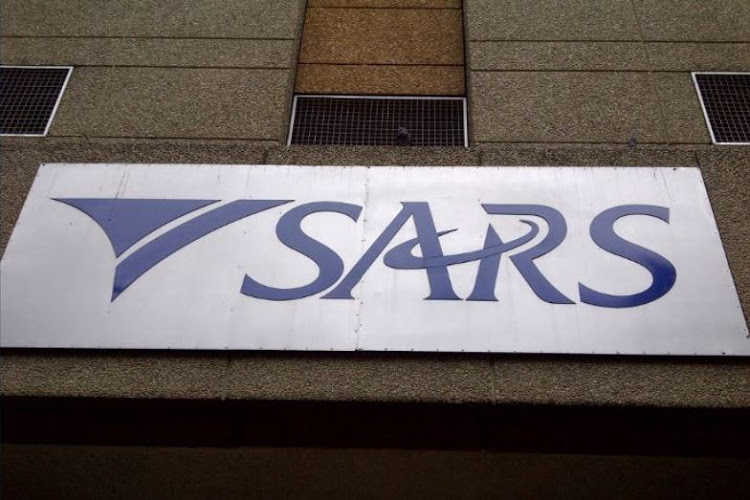 The SA Revenue Service (Sars) and the National Prosecuting Authority (NPA) are joining forces to combat tax crime and non-compliance with tax laws, which they say erode the tax revenue base and integrity of the tax system.

The organisations announced in a joint statement on Friday that Sars commissioner Edward Kieswetter and NPA boss Shamila Batohi had agreed to further enhance their collaboration.

This would cover a number of aspects, but the “immediate focus” was on non-compliance by employers who deduct Pay As You Earn (PAYE) but never turn those taxes over to Sars and do not file their returns when required, as well as other general corrupt activities.

“Consequently, the aspirations of a better future for all South Africans are ruined by the unethical and criminal behaviour by some private and public sector actors. They acknowledge that while the NPA and Sars have different mandates, they share a common purpose.

“They referred to the fact that there is an understandable hunger for people to be held accountable for corruption. This must manifest itself through dealing with the culture of non-compliance with the legal obligation by taxpayers,” he said.

Ngwema said to give expression to this collaboration, the criminal investigation division within Sars would allocate dedicated capacity and work closely with the NPA's specialised tax units (STUs) to prepare solid cases ready for prosecution.

“This will be done in a co-ordinated manner across the country. The joint venture to prosecute will initially focus on the non-compliant employers,” he said.

Ngwema said Sars' criminal investigation division had already handed over 30 non-compliant employers to the NPA, and was working to identify and prioritise more cases.

He said the Sars regional leaders in criminal investigation and the regional directors of the NPA's STUs will enrol these cases on a specific date for each region.