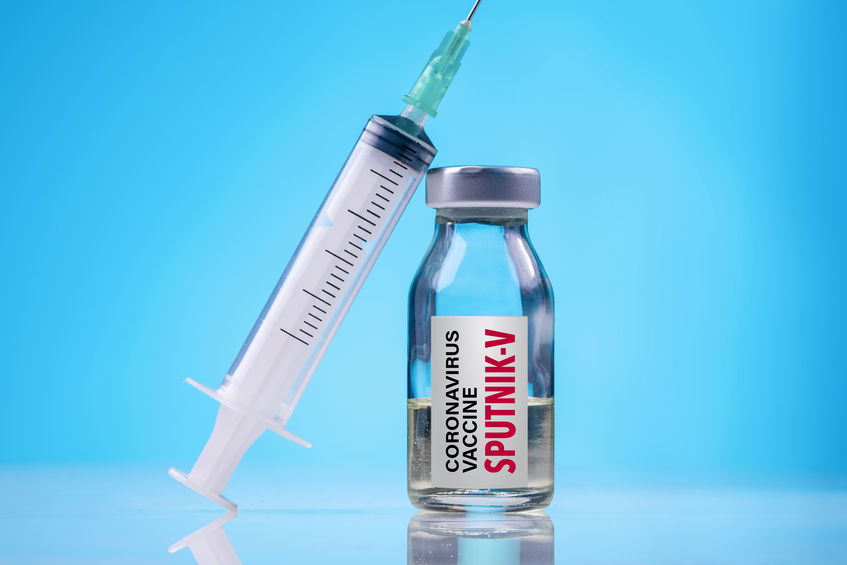 SA’s negotiations to secure the Sputnik V and Sinovac Covid-19 vaccines are “at an advanced stage” but, even if millions of doses are secured, they may not be the magic bullet needed to ramp up the rollout.

The Ad5 virus used in making the Sputnik vaccine could pose a risk to uncircumcised men who are living with HIV and, so far, no Sinovac results have been published in a medical journal.

Sputnik V has an efficacy rate of 91.6% when two doses are given, according to a study published in The Lancet in February. This dropped to 79.4% when only one dose was given in a “Sputnik Light” study.

SA Health Products Regulatory Authority chair Prof Helen Rees, said on Friday the organisation and the ministerial advisory committee on vaccines were reviewing the Sputnik vaccine given a possible concern about Ad5 safety for men living with HIV.

In 2007, an HIV vaccine trial was “stopped early because the vaccine made with Ad5 might have increased the risk of getting HIV among men who were uncircumcised”, she said.

On Sputnik, she said: “We do not know if they used a new generation of Ad5 and whether it is a concern or not. The way it is made may be different.

“We are working with a World Health Organisation expert committee looking at this and have spoken to the Sputnik manufacturers ... it is under review.

“But if we pick up on anything that might be a safety issue, we ask questions and talk with the applicants.”

The scientists took two types of adenoviruses, Ad26 and Ad5, and manipulated them to invade cells with the coronavirus spike protein gene but not to multiply.

This tricks the body into thinking it has the virus and primes the immune system against Covid-19.

Deputy President David Mabuza told the National Council of Provinces this week that “negotiations with vaccine manufacturers such as the Gamaleya Institute for the Sputnik V and manufacturers of Sinovac are at an advanced stage”.

The private Chinese company Sinovac Biotech started developing a Covid-19 vaccine as far back as January 2020, and a year later it released results from phase 3 studies in Brazil and Turkey.

The Brazil trial of the double-dose vaccine (called CoronaVac) found 50.6% efficacy against people with or without symptoms while the Turkish trial, in people with at least one symptom of Covid-19, reported 91,2% efficacy.

An experiment to vaccinate the entire town of Serrana, in Brazil, dropped Covid-19 deaths by 95% and hospitalisations by 86% in the population of 45,000, according to the researchers in charge of “Project S” — the first mass trial with a Covid-19 vaccine.

Sinovac has not yet published study results in a medical journal, despite releasing data in April. In February, China gave the vaccine conditional approval, and on June 1 the WHO  gave it emergency authorisation.

Nearly a dozen countries have struck deals for Sinovac and the company has the potential to produce up to 200-billion doses a year.

Prof Glenda Gray, co-principal investigator of the Sisonke trial, which vaccinated 479,000 health workers with the single-dose J&J Covid-19 vaccine, noted in a webinar on Friday that Covid-19 variants reduce the power of the vaccines.

“The variants reduce the efficacy of all vaccines. We expect to see a breakthrough of infections but, overall, they will be a handful,” she said.