Regulator says no green light yet for ivermectin, while AfriForum claims victory in court case for drug's use 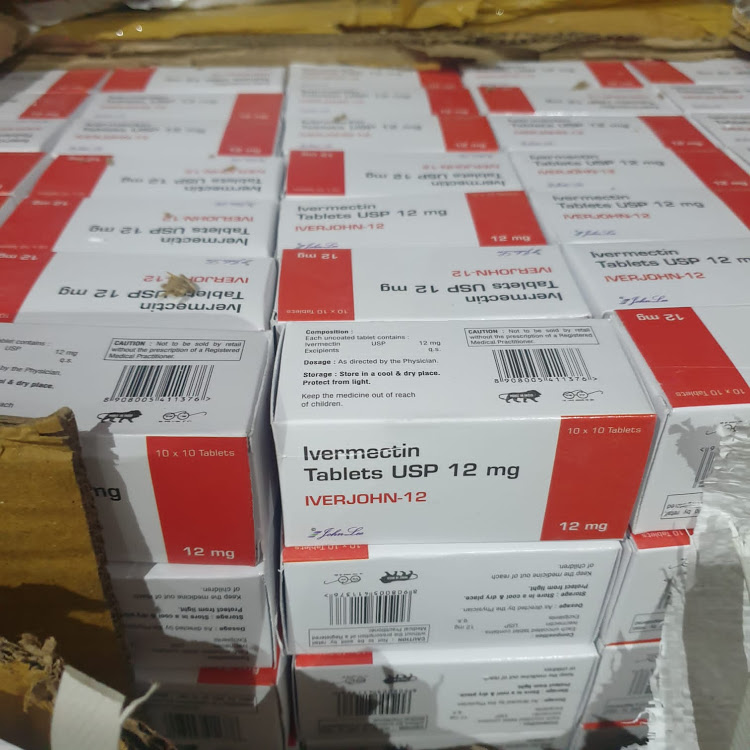 The SA Health Products Regulatory Authority (Sahpra) is emphatic that it has not approved ivermectin for the treatment and management of Covid-19 — though AfriForum said it won a court case which means the controversial drug is “now accessible and available on doctor's prescription”.

In an interview with SABC News, Sahpra CEO Dr Boitumelo Semete said that, from a regulatory position, there was insufficient evidence to say the product works for the management or as a prophylactic for Covid-19.

“There is also insufficient evidence to say it doesn’t work,” she said.

This was also the regulator's stance in a press statement issued on Monday before the SABC interview.

But AfriForum, which is involved in a court case pushing for the use of ivermectin, said in a statement on Monday evening that the drug had been given the go-ahead.

In the statement, the organisation declared victory in the case, and said it — together with Dr George Coetzee and others — successfully obtained a settlement with Sahpra regarding the compounding of and access to ivermectin.

Sahpra spokesperson Yuven Gounden said the organisation could not talk about the case as it was still before the court. However, he emphasised that the regulator had not approved the use of the product for the treatment or management of Covid-19.

AfriForum said it had settled with the regulatory body, but pointed out that the settlement was not yet a court order as the case will continue on Thursday.

“This settlement determines that a medicine containing ivermectin as an active ingredient has been registered by Sahpra in terms of the Medicines and Related Substances Act on March 16. The effect of the registration is that medicines containing ivermectin may be compounded and made available and accessible under the provisions of section 14(4) of the act.

“Sahpra and the minister of health, jointly and severally, will contribute to the costs of the applicants in the amount of R500,000 (plus VAT),” AfriForum said in their statement.

Coetzee, who is the first applicant in the case, said Covid-19 is a dangerous disease and that no single wonder drug can defeat it on its own.

“The most important factor in the fight against Covid-19 is every person’s immune system. Ivermectin makes a big contribution in this regard, and access to and the availability thereof is, especially for the more vulnerable and needy majority of the population, indispensable for us to heal people.

“This settlement brings me great joy because it is a big victory for patients and doctors who take their oath to heal people seriously,” Coetzee said.

Barend Uys, head of research at AfriForum, said that, practically-speaking, the settlement meant that “doctors can prescribe ivermectin to patients if, in their judgment, it is required”.

In its statement earlier on Monday, Sahpra said ivermectin may be prescribed and dispensed to patients without awaiting section 21 (emergency use of unregistered medicine) authorisation, but is still subject to receiving section 21 authorisation, informed consent and all reporting requirements normally required under section 21.

Sahpra said it has however registered Soolantra cream which is for topical treatment of moderate to severe inflammatory lesions of papulopustular rosacea in adult patients. It said the cream is not for the treatment or prevention of Covid-19.

“In amplification of the above, unregistered ivermectin-containing finished pharmaceutical products may only be accessed under Sahpra’s ivermectin controlled compassionate use programme guideline through the authorised suppliers of such products,” it said.