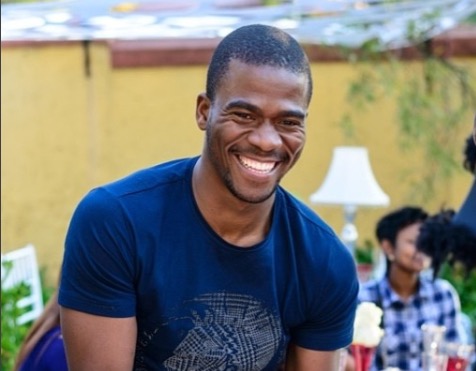 Senzo Meyiwa's family and AfriForum, which helped in the investigation of the Orlando Pirates goalkeeper’s murder, will be briefing the media on Monday afternoon.

Police minister Bheki Cele announced on Monday that five suspects have been arrested in connection with the murder.

The Meyiwa family said on Monday that they are emotionally prepared for what lies ahead as details of the murder emerge.