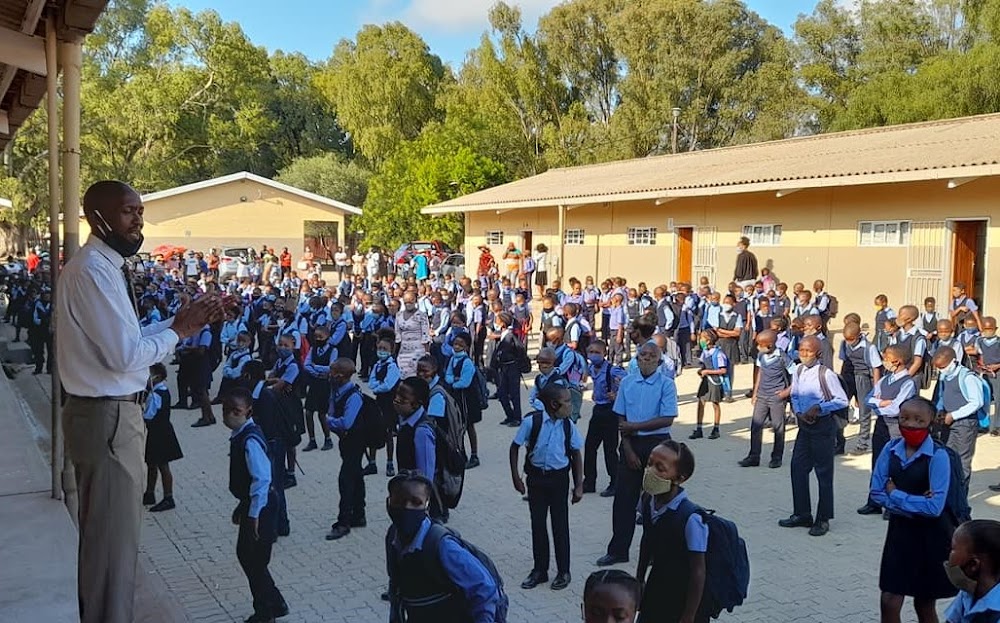 A panel choosing a school's new deputy principal changed the criteria twice in order to shortlist the successful candidate.

By adding requirements that candidates for the vacancy at Pelomosa Primary in Aliwal North must be able to teach music and be younger than 45, the panel excluded a teacher with 29 years' experience, an arbitrator was told.

Instead it appointed a man Tselani Mathumbu had supervised for five years who had no management experience and who did not meet the criteria in the original job ad.

The selection process will now have to start afresh after Education Labour Relations Council commissioner Mxolisi Nozigqwaba said the Eastern Cape education department acted unfairly when it did not shortlist Mathumbu.

“Instead it shortlisted and promoted [Sizwe Madolo], who did not meet the requirements of the post as stipulated,” he said.

Nozigqwaba said Madolo's appointment must be reversed by July 31 and Mathumbu must be paid R60,000 compensation.

Mathumbu told the commissioner the ad required applicants to be able to teach natural sciences and technology, neither of which were Madolo's subjects.

“A criteria of music was added by the panel even though it was never reflected in the advertisement,” Nozigqwaba said in his ruling.

"[Mathumbu] was further disadvantaged when the panel took a decision that it would consider for shortlisting candidates born in 1975 and younger. She regarded this as unfair discrimination.”

In addition, Mathumbu was described as an “educator” on the panel's master list of applicants, when she should have been classified as a “head of department”.

Mathumbu complained immediately when she realised she had not been shortlisted in mid-August 2020, but she was “told that there was nothing that can be done”, said Nozigqwaba.

The education department, Madolo and the school governing body did not give evidence or present arguments at the arbitration hearing, even though they were all present.

Nozigqwaba said by defending its decision but failing to put up an argument, the department has acted in a “frivolous and vexatious manner” over five arbitration hearings spanning six months.

For this reason, he also ordered the department to pay Mathumbu's legal costs of R22,000.