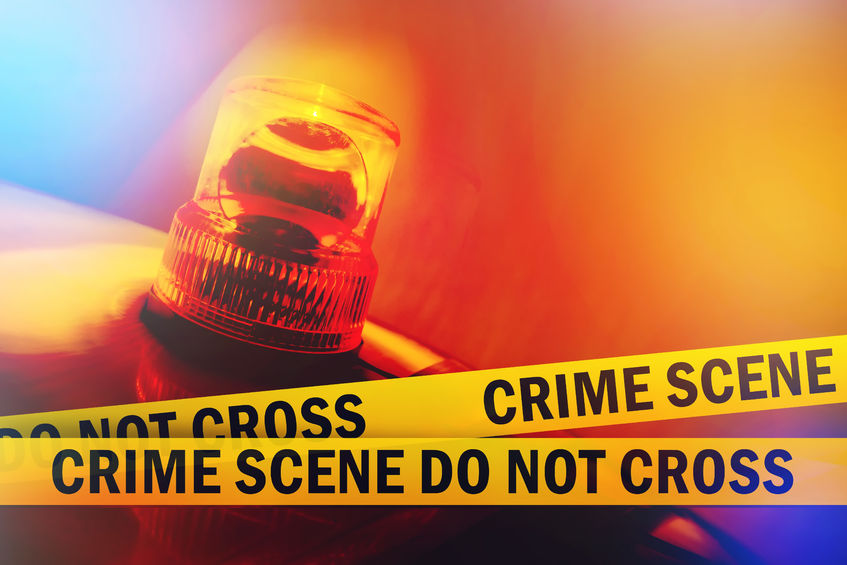 A police officer and two suspects were fatally wounded during a shoot-out in Brakpan in Gauteng’s East Rand on Friday and 19 other suspects have been arrested.

Acting Gauteng police commissioner Maj-Gen Tommy Mthombeni said the police had undertaken an intelligence-driven operation between 7am and 8am on Friday.

“The operation included the provincial serious and violent crimes unit, the Hawks, task teams for Ekurhuleni detectives and the P2 project, which includes the security industry. They approached a house in Brakpan,” he said.

Mthombeni said on approaching the house a shoot-out ensued.

“We recovered seven rifles, two pistols and four explosive chargers ready for use.”

He said one suspect fled the scene and hijacked a vehicle. “Our highway patrol pursued the car. Again shooting ensued and one of our officers was fatally wounded.”