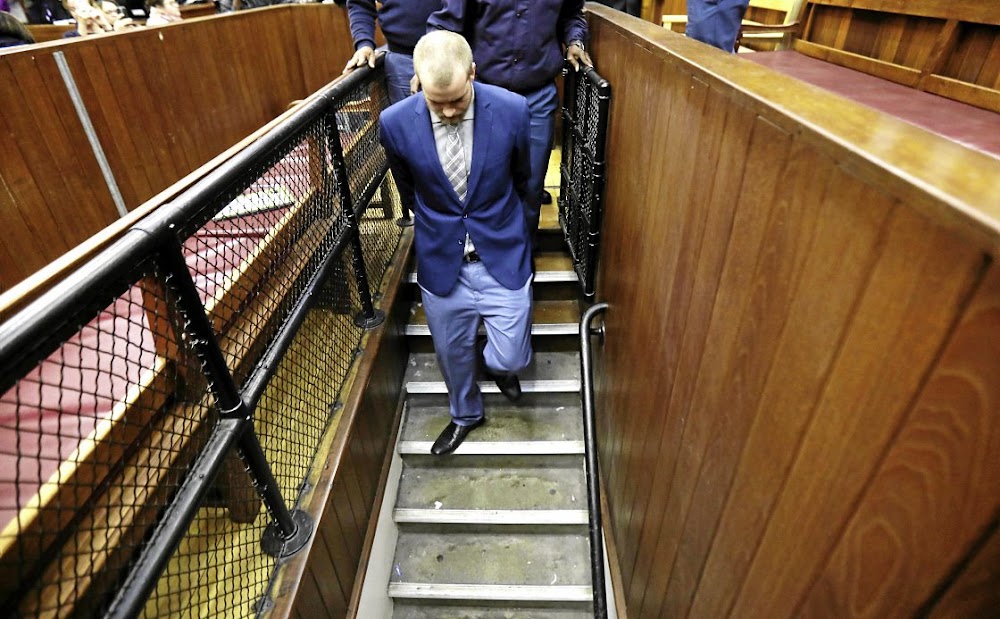 In our first exploration of the Van Breda family murders, Martin, Teresa, and Rudi van Breda succumbed to the injuries inflicted on them by an axe-wielding attacker. Marli, barely clinging to life, was rushed to Stellenbosch Mediclinic for lifesaving treatment.

Henri van Breda, 20, had sustained superficial injuries to his arms, torso and abdomen, and relayed to police that he and his family were attacked by an intruder.

In Part 2, True Crime South Africa will delve into the probability of this claim. Much had been made of the likelihood of anyone being able to successfully breach the perimeter of the De Zalze estate, but few seem to have considered there were already hundreds of people inside that perimeter that morning because they lived there.

Listen to the story here: