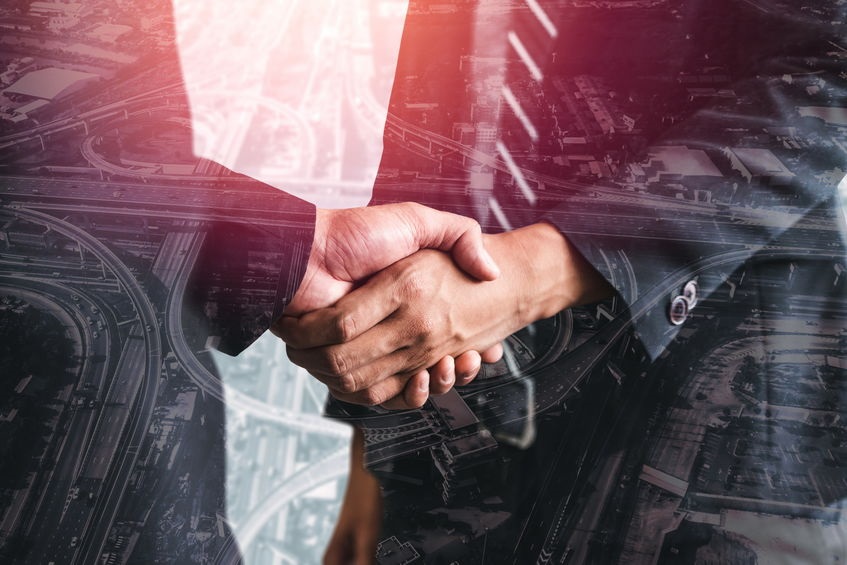 A Nigerian-born naturalised South African man has been found to have misrepresented his company's BEE credentials to benefit from government tenders.

The Broad-Based Black Economic Empowerment (B-BBEE) Commission made findings of misrepresentation of B-BBEE status by Vicky Adey Consulting CC, the company in which Olufunsho Adebayo Ademoye holds a 40% stake, while his partner Phumudzo Muthelo holds a 60% stake.

The consulting company claimed it was 100% black-owned. The commission said this was not the case as Ademoye does not qualify to benefit under the B-BBEE Act.

Vicky Adey Consulting agreed to immediately withdraw from each panel of contractors and service providers of any organ of state or public entity, which were awarded on the basis of false and misrepresented information.

The commission said Ademoye had made statements on a Nigerian morning TV show in 2019 that were misleading on the application of B-BBEE as a policy in SA and how it has benefited him as a foreign national in SA. These claims came to light in May last year.

The commission said the nature of the statements made indicated that Ademoye possibly engaged in misrepresentation of B-BBEE status through his business.

The ANC @GovernmentZA is issuing BBE status to foreigners.

The commission's investigation revealed that Vicky Adey Consulting CC misrepresented the B-BBEE status of the business by claiming that it is 100% black-owned when it is not. It said the company was able to secure opportunities on the panel of contractors or service providers in the Gauteng provincial department of education, Coega Development Corporation and Independent Development Trust using the misrepresented status.

Moipone Kgaboesele, head of investigations and enforcement at the commission, warned both private and public sectors to refrain from including foreign nationals as beneficiaries of any B-BBEE element.

She said section 1 of the B-BBEE Act limits benefits to black people, which includes Africans, so-called 'coloured' people and Indians who are South African citizens by birth or decent, or by naturalisation before April 27 1994.

She said the act specifically defines black people to exclude any non-black South African citizens, foreign nationals and those black people who acquired citizenship by naturalisation after April 27 1994.

The commission found Ademoye was naturalised as a SA citizen in August 2009.

Ademoye and Muthelo, who are married, claim they were not aware of the requirements of the B-BBEE Act.

“It is a fact that ignorance of the law is not an excuse and cannot absolve [Ademoye and Muthelo] from liability,” the commission said.

The commission recommended that Vicky Adey Consulting CC, Ademoye and Muthelo issue a written public apology which should be placed on social media platforms.

The commission also recommended that the company and its shareholders pay R50,000 to the National Student Financial Aid Scheme.