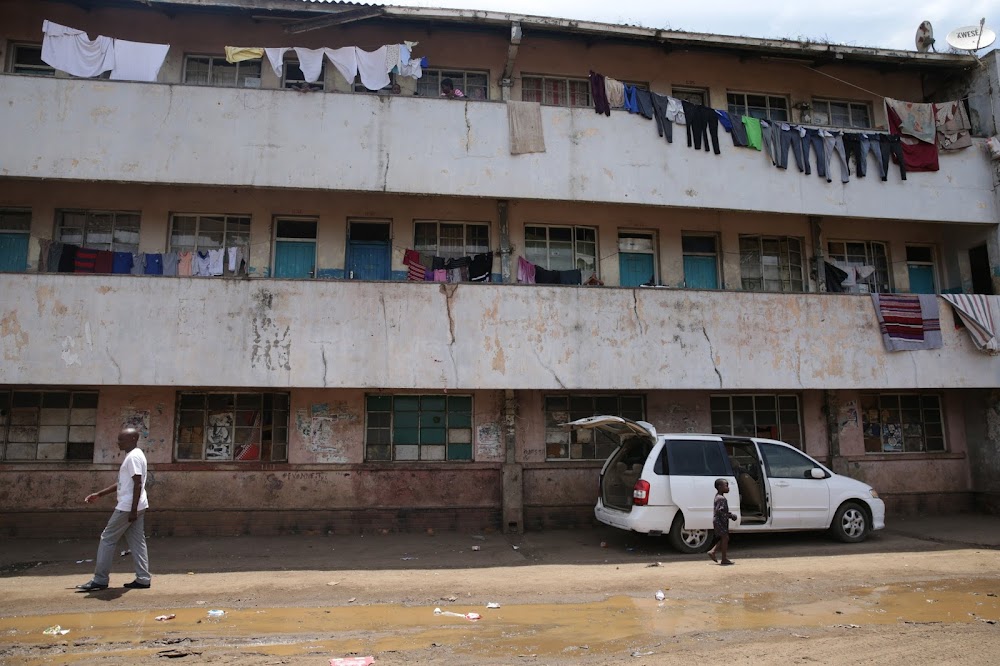 Fifty-eight hostels in Mbare, Zimbabwe’s oldest and poorest township, have had their power cut off by the Zimbabwe Electricity Supply Authority (Zesa) for failure to pay the bills.

The Mbare hostels, which have an estimated population of 70,000 people, are overcrowded and severely dilapidated, and have been declared unfit for human habitation by human rights groups.

The hostels belong to Harare City Council, and Zesa bills the council instead of the tenants. Hostel residents owe Zesa ZW$10m (about R410,000) in unpaid bills.

In a statement on Tuesday, the Harare City Council said residents must pay their bills.

“Council is urging residents of the 58 Mbare hostels to organise themselves and pay for their electricity. The residents have not been paying and were recently disconnected,” the council said.

The Mbare hostels were designed as single quarters for male workers during the colonial period, but now each room houses an average of 10 people. The hostels are dilapidated, with poor sanitation, including no running water. Many toilets have no flushing system and burst sewage pipes.

In 2018, the Unicef in Zimbabwe tweeted that the hostels were prone to cholera outbreaks.

During a 2018 campaign rally, vice-president Constantino Chiwenga promised the residents of Mbare hostels that the government would develop the hostels by building modern apartment buildings with swimming pools - but the promises have not materialised.

“We have a comprehensive master plan for the home industries and the Mbare hostels to the extent that wherever we reconstruct a block of flats, there will be swimming pools for children and kindergartens. Mbare will be the first place that we are going to develop in Harare, and those that had relocated to Borrowdale and Mount Pleasant will come back to Mbare,” Chiwenga said.

Initially, the Harare City Council had resolved to demolish the Mbare hostels, citing inhumane living conditions. But that would have left 70,000 people homeless.