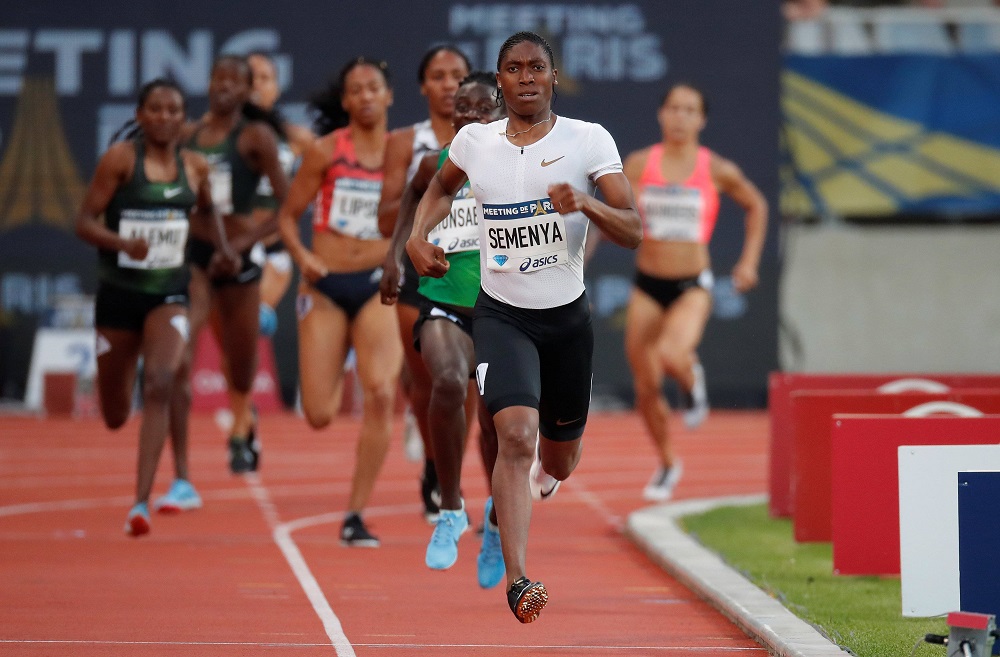 Top athlete Caster Semenya is expected to perform 50 hours of community service after her arrest on a charge of reckless driving.

The 30-year-old appeared at the Pretoria magistrate’s court last week after being arrested for allegedly driving recklessly in her SUV on the N14 highway.

The case was postponed to August 26 for a report from the National Institute for Crime Prevention and the Reintegration of Offenders (Nicro).

“She pleaded guilty to the charge,” Mahanjana said.

After assessment, it was decided she should perform 50 hours of community service.

Last month, the double Olympic 800m champion retained her national 5‚000m crown in the SA athletics championships in Pretoria. The Tokyo Olympics are scheduled for July 23 to August 8 and Semenya will be looking to qualify for the 5,000m after controversial laws excluded her from her favoured 800m.