Millions of Covid-19 shots heading to SA between now and June, Mkhize says 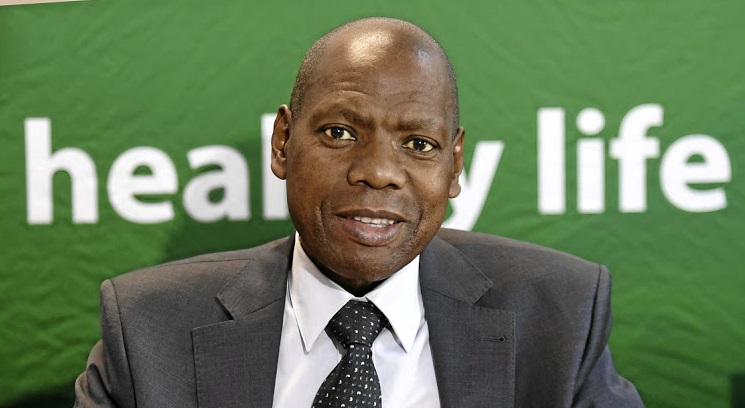 SA can expect to receive about 1.1 million Covid-19 vaccines before the end of March, and anywhere between 8 million and 10 million more between April and the end of June.

This is according to health minister Dr Zweli Mkhize, who was speaking on Thursday night.

On top of this, shipments of “just about 3 million” of the J&J vaccine still start from April to June, and “between 5 and 7 million” of the Pfizer vaccine “should arrive” in the same period.

This means, according to the figures Mkhize provided at a webinar hosted by the National Press Club and the GCIS on Thursday, SA will receive anywhere between 9.1 million and 11 million vaccines from these two sources by the end of mid-2021.

And, the minister said, more would be coming soon after that.

About 4.1 million doses of the J&J vaccine will come in the “remainder of the two quarters” of the year, and there are also “additional amounts” under discussion that haven’t yet been confirmed. More vaccines will come from Pfizer, which will make 20 million shots available, according to Mkhize.

But, when it came to Pfizer, Mkhize said the government was still “waiting to confirm the details of the order”, and for the signing of the first and second agreements to be done.

Mkhize was asked about the Oxford/AstraZeneca vaccine, which was the first to arrive in SA and was meant to be distributed to health care workers. However, on the eve of the distribution, it was found that the vaccine did not protect against mild and moderate forms of the current Covid-19 variant dominant in the country, leading to it not being used.

Mkhize said the million doses would be offered to the AU, for use in countries where the 501Y.V2 variant wasn’t prevalent.

“From all of the discussions that have happened, the AU will buy it at the same cost at which we bought it from the Serum Institute [of India]. What we're expecting is that the legal teams must finalise the agreement so that they can actually be released to the various countries where it is destined.

“So we haven't used any of it, and we're not going to use it immediately until we get a clear guide from our scientists as to what is the best way of utilising AstraZeneca,” he said.

Despite a slow start and being behind the rollouts in many other nations, Mkhize was confident that the SA’s vaccination process was “going on well”.

“We would have loved to see many more people vaccinated, but there is a limit to how many vaccines we can receive, because, as they are being processed they are busy labelling them and, therefore, it takes a while for them to be ready to be brought in here. So this was really slowing the process down.

“But we hope that, with time, they will be increasing that supply,” he said.

When it came to herd immunity, Mkhize said this was a “very elusive issue”.

“It depends on how fast that virus is replicating. They [scientists] calculate it based on that, then they also look at what is the efficacy of the particular vaccine that is being used. The higher the efficacy, the lower the number of people that would need to be vaccinated to get population immunity - and the lower the transmission rate, the lower the number would be. But if it's the other way, then of course, it makes it even more.

“So we had estimated about 67% of the population being vaccinated [to achieve herd immunity]. Now, in the process, we’re getting a lot of debate among the scientists that, in fact, there might be a need to vaccinate more than that number. So we'll keep updating as we go.

“But the number has to be above 60% of the population that will need to be vaccinated,” he said.