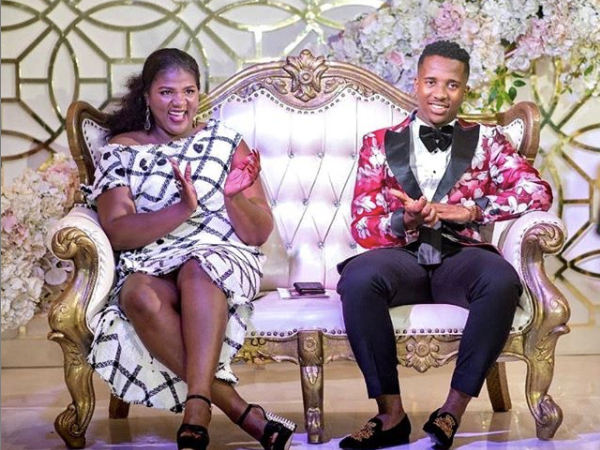 Kwa MaMkhize reality TV star and wealthy businesswoman Shauwn “MaMkhize” Mkhize has reacted to her soccer team Royal AM FC losing the controversial promotion they thought they had in the bag due to a court decision.

TimesLIVE reported that Polokwane City applied to the high court to have an arbitration overturned that deducted three points from the side and awarded them to Sekhukhune United. After the dismissal of the application by the courts, the PSL responded with a press statement with the updated log that had Sekhukhune as NFD champions at the top.

This made Sekhukhune champions of the GladAfrica (National First Division, or NFD), a position MaMkhize and her son Andile Mpisane thought they had secured.

Taking to her Instagram, MaMkhize said she expected such an outcome to occur partially because soccer is a male-dominated “territory”. The reality TV star added that she would take the outcome as a challenge before thanking her followers for their support.

“What has happened to me yesterday it’s not new. Who said a male-dominated territory was easy? I am still standing tall and firm on my ground not shaken by it. Thanking all those that send message of support, I really appreciate it from the bottom of my heart.”

MaMkhize also had a message for her “enemies” rejoicing at the turn of events.

TimesLIVE reported that Royal AM has since brought an urgent application for leave to appeal against the decision that saw Sekhukhune declared as GladAfrica Championship winners‚ along with the automatic promotion spot‚ citing “various gross misdirections of fact and/or errors of law” as the reason for the action.