Lottery puts looted community radio station back on the air 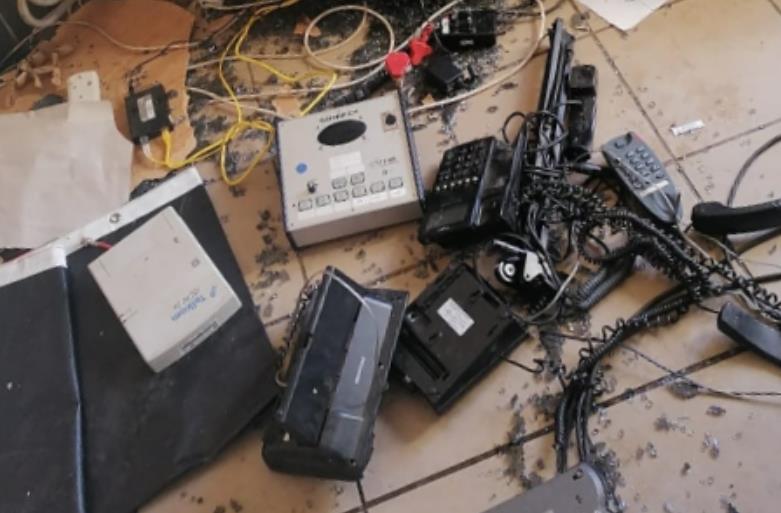 The National Lotteries Commission (NLC) has given a popular community radio station a R2m boost to replace broadcasting equipment that was stolen or destroyed during riots and looting in Alexandra.

The station was forced to stop transmitting last week after criminals broke into its offices and studio and stole R5m worth of broadcasting equipment, said station manager Takalani Nemangowe.

The station, which has been broadcasting for 27 years, was one of dozens of businesses hit by thieves and vandals when unrest broke out on July 12.

The thieves made off with computers and critical broadcasting equipment such as microphones, forcing the station off air.

Michael Currin, acting director-general of the Government Communication and Information System (GCIS), said last week he was outraged by these criminal acts.

“We are appalled,” Currin toldTimesLIVE. “Community media gets the voice of development into communities.”

Alex FM, which has served Alexandra for 27 years, is the voice of the people of Alex, he said.

The fund will be used to buy new equipment to help the station get back to full operation as soon as possible, the NLC said.

Alex FM is now broadcasting from a temporary venue.

Three other community radio stations — Mams Radio in Mamelodi, Pretoria, West Side FM in Kagiso on the West Rand, and Intokozo FM in Durban — were also temporarily forced to stop transmitting.

“SA media is a platform to amplify voices, facilitate meaningful participation and foster social change,” Currin said. “We cannot destroy what we have worked so hard to build.”