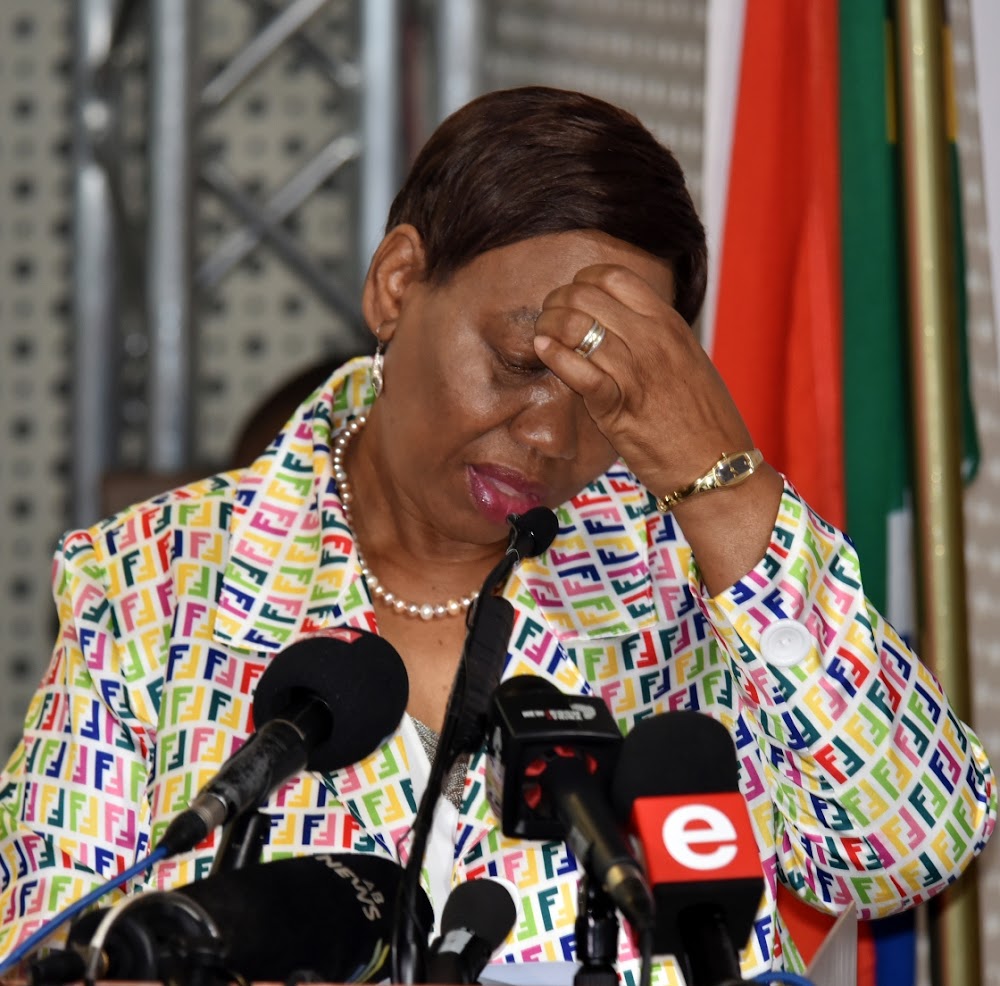 In a media briefing on Saturday about schools' readiness to reopen, the minister said the sector was very concerned by the damage to schools and education department infrastructure.

In Gauteng, 43 schools had been vandalised since the beginning of the year with 29 having been repaired. Eleven schools were vandalised during the looting spree.

Motshekga said in both provinces ablution blocks were destroyed and plumbing and water tanks were stolen. Electrical wires and copper cables were looted, fencing ripped down and libraries set alight.

The minister said computer labs and buildings involved with feeding schemes had been targeted.

“In the face of major attacks on schools we must stand together to condemn the destruction.”