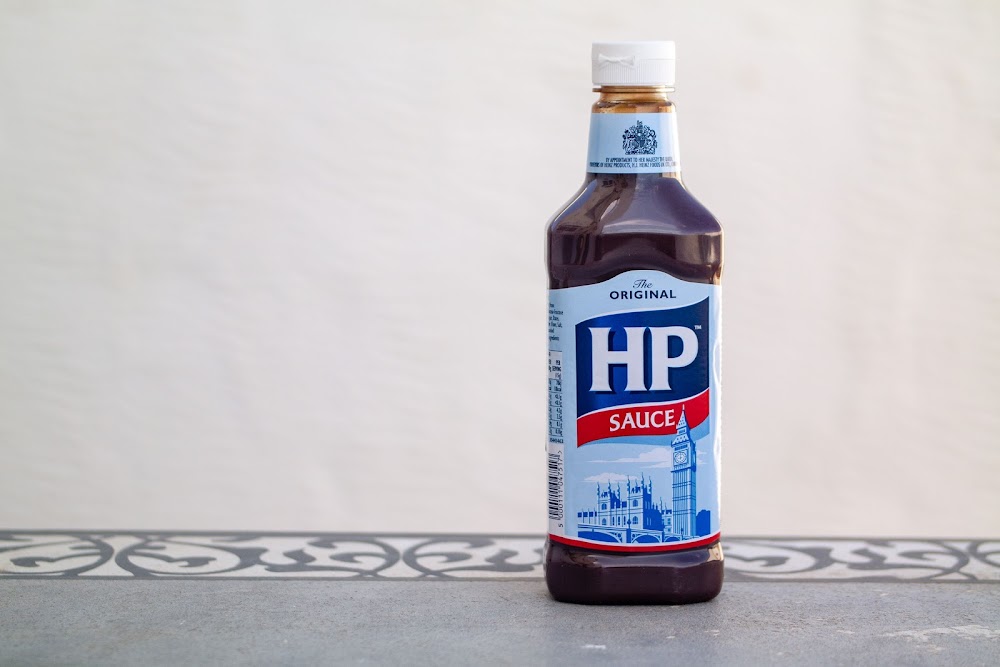 More than 28 million bottles of the iconic HP Sauce are consumed annually across the world, but no longer in SA.

Fans of the brown sauce — many of them are now lamenting the disappearance from supermarket shelves of the familiar Houses of Parliament bottles — will be sad to learn that they aren’t likely to return.

Pioneer Foods — now owned by PepsiCo — had been procuring, distributing and selling Lea & Perrins and HP Sauce under licence from Kraft Heinz, in SA, Botswana, Lesotho, Swaziland and Namibia for many years, but those licences expired last May and were not reviewed, said Mandy Murphy, foods executive at PepsiCo SA.

Nor will they be, she told TimesLIVE.

As a substitute for the Heinz Ketchup, she suggested Wellingtons Smooth Ketchup. But, as diehard HP Sauce fans would understand, she had no substitute suggestions for the brown sauce.

“I’ve been to every shop in Durban North looking for HP Sauce — can’t find it anywhere,” said Chookie Ingram on Durban North Neighbours’ Facebook page a few weeks ago. Similar fruitless searches have been expressed by many others on such groups.

The Spar group told TimesLIVE on Thursday that there is HP Sauce stock in Spar Waterfall, but undoubtedly not for much longer.

Woolworths offered a small glimmer of hope for HP fans that another food company may sign a deal to sell it in SA. “We continue to monitor for an update on where the licence will be awarded and we will restock products as soon as possible”.

But the good news for those who wept and wailed when Lay’s stopped making its Salt & Vinegar flavoured chips a year ago is that they are back on shelf — in Gauteng at least — albeit for a limited time only.

Lay’s marketing director Agnes Kitololo said recently that the brand had listened to its customers, “so we wanted to give them another chance to indulge in this exceptional flavour experience that only Lay’s Salt and Vinegar seems to give them”.

So why were they discontinued?

“Sometimes when certain flavours overtake others in the race to be consumers’ favourite, then as a business we must make tough choices about which flavours to prioritise over others,” she said.

So the Salt & Vinegars will be back, to coincide with the rollout of the company’s Local Lay’s Uefa Champion’s League 2021 campaign. They are already in stores in Gauteng, and will be in coastal stores soon, a company spokesperson said.

Asked if this was deliberate test of consumers’ appetite for the variant, to decide whether to reintroduce it permanently, she said: “No, it's not a test — if sales are overwhelming, serious thought will be given to resumption, but that is not now the plan.”

Man arrested for alleged rape of his 79-year-old grandmother

These were SA's best-selling cars in March

Regulator says no green light yet for ivermectin, while AfriForum claims victory in court case for drug's use

Coronavirus pandemic 'a long way from over', WHO's Tedros says

Remembering DMX | For The Record

Kapuso Showbiz News: Rocco Nacino shares how Melissa Gohing reacted about him working with his ex