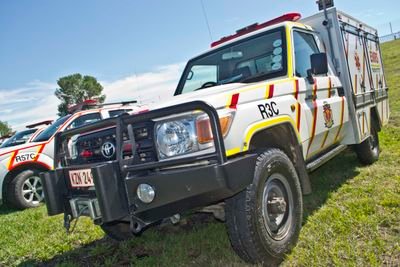 Twenty-three people were injured in a serious crash in KwaZulu-Natal on Wednesday afternoon.

Robert McKenzie, spokesperson for the KwaZulu-Natal emergency medical services, said the collision between a light motor vehicle and a bakkie occurred on the R66, near Nongoma, in the north of the province.

“Paramedics treated 23 patients at the scene, several of whom were in a critical condition.”

McKenzie said the injured were transported to hospital for further medical care.

“Circumstances surrounding this case are not known at this stage and are being investigated by the police.”