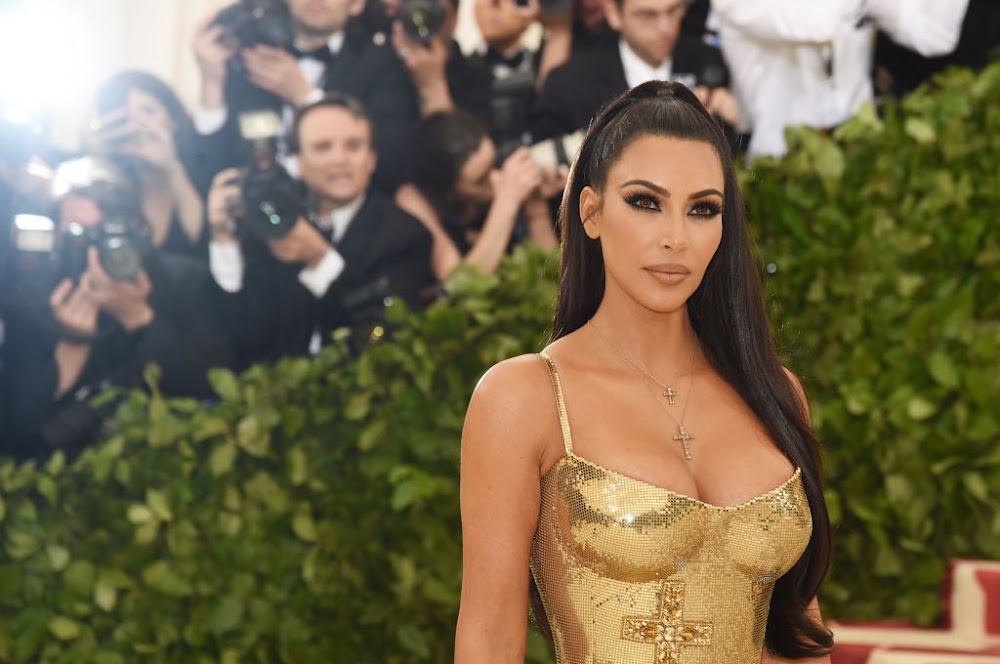 Reality television star Kim Kardashian in the nude has emerged as the most searched for celebrity among South Africans.

“Celebrity crushes have been a part of everyday life.

“These celebrities have it all, from pretty faces to hot, perfectly sculpted bodies — and most might agree that they are the sexiest celebs of 2021,” said NSFW.

“Kim Kardashian is the top of the overall world Googled celebrity nude.”

She topped the list in the US, UK, France, Italy and Germany.

Hudgens and Alba also featured in the top three in most countries.

“It’s clear to see who the top three women are and it comes as no surprise,” said NSFW.