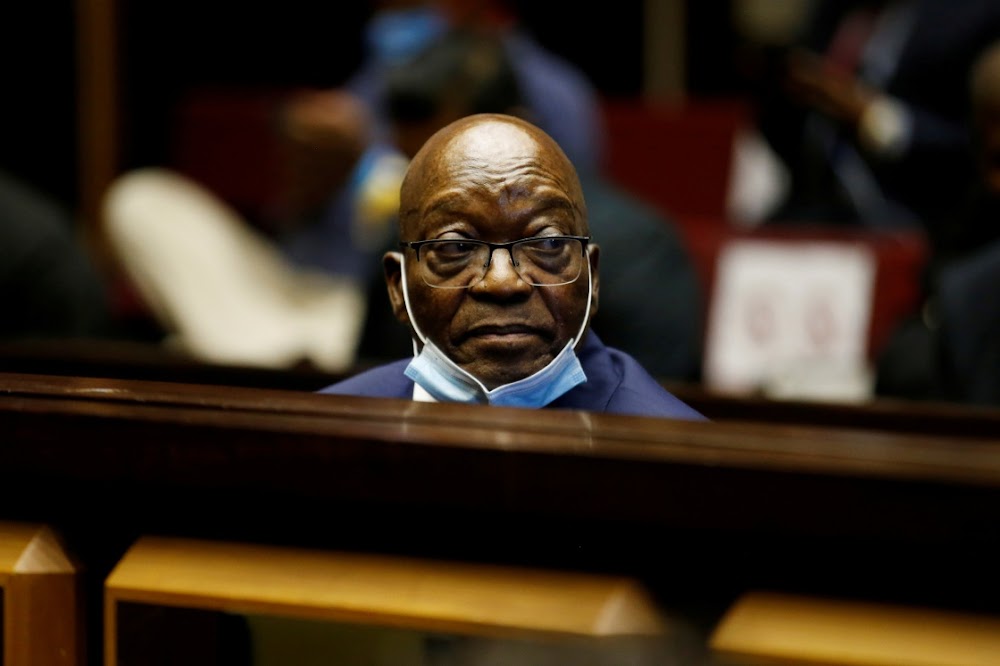 Koen had indicated he would need several weeks to make a “proper” judgement on the plea.

The case was postponed to October 26.

Zuma is pursuing a special plea calling for the removal of lead prosecutor advocate Billy Downer in his fraud and corruption case.

He believes if his application to remove Downer is successful, he should be acquitted.

Zuma’s counsel, advocate Dali Mpofu, told the court Zuma believed his right to a fair trial would be jeopardised as Downer was not impartial.

He said Downer was a witness against Zuma when the DA called for a review after the National Prosecuting Authority (NPA) did not want to pursue charges against the former president. This was an example that Downer was driven by a political motive and was not impartial, Mpofu said.

The NPA has responded that Zuma’s arguments in his special plea were the “same old, same old” complaints used in previous unsuccessful court bids.

The state believes Zuma's plea is his latest move to put an end to the prosecution.

In the past, Zuma’s defence team was accused of adopting a “Stalingrad approach” by launching court applications to delay the start of the corruption trial while the state has always said it was ready to proceed.

In 2007, Zuma’s then-advocate, Kemp J Kemp, told the Durban high court: “We have adopted a Stalingrad strategy in response to this prosecution. We will fight [the state] in every street, in every house, and in every room.”

Since then, under instruction from Zuma’s long-time attorney Michael Hulley, his defence team has tried every possible legal avenue to prevent him from being prosecuted.

Zuma is accused of receiving an annual bribe of R500,000 from French arms dealer Thales for protection from an investigation into the controversial arms deal.

The alleged bribe was facilitated by Schabir Shaik, who was Zuma’s former financial adviser.