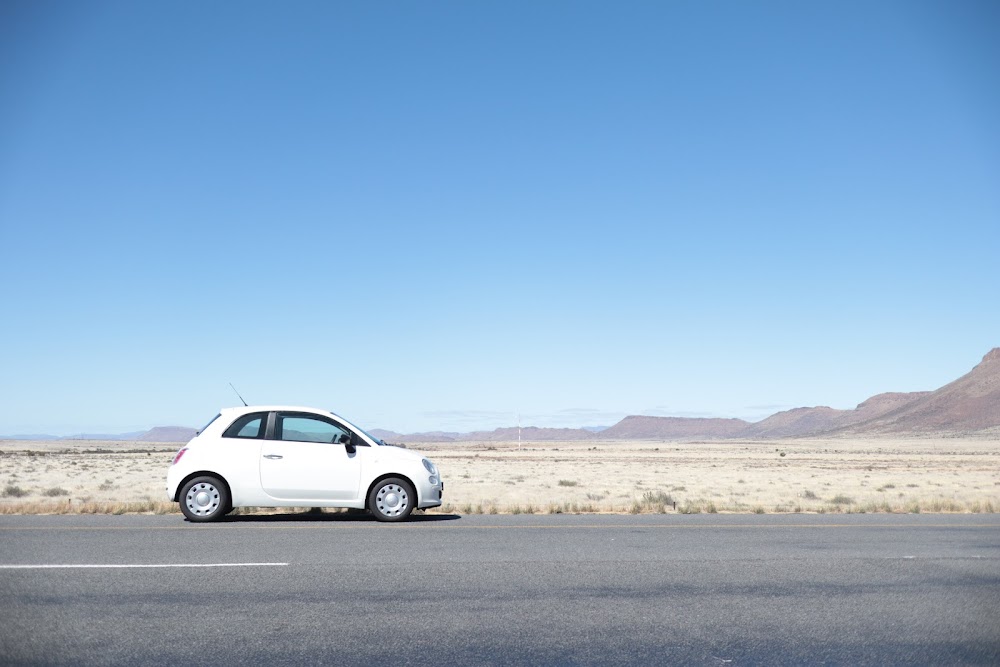 Most established motoring journalists have long-term test cars. I had one once. It was a 2013 Honda CR-Z and it arrived at my office with 200km on the clock. It was brand new and mine for one whole year.

In return I wrote monthly updates about the ownership experience in the belief that potential CR-Z owners (I’m guessing there must have been about five of them) could read my articles and decide whether t this semi-sporty semi-efficient Honda hybrid was for them. It was interesting. Especially when Honda forgot they had loaned it to me and the quirky two-door hatch spent an extra six months in my garage.

Since then I haven’t gone down the long-term test car route again. Possibly because in this day and age most modern cars are built so well and operate with such polish that there’s often not much to write about after month three.

You start scratching your head about what to pen, and as such start criticising niggly things such as the shape of cup holders and the colour of the stitching. Because, well, you’ve got to write about something.

Although the main reason why I don’t try to barter for long-term steeds is that when I have time off from my test schedule, I quite enjoy getting behind the wheel of a vehicle I own: a car I can do with what I like, when I like and without the burden of expectation. It’s a return to freedom.

For as long as I can remember I’ve always owned two cars. Not out of choice but out of necessity. Why? Well because one of them is an old Porsche 911 I inherited from my father. I didn’t buy it with my own money (never in a million years could I on a journalist’s salary) and I struggle at the best of times to save the cash required to repair, maintain and even fuel it. I guess you could say I keep it for sentimental reasons - if it hadn’t belonged to my dad I probably would have sold it by now and replaced it with a cheaper to run sportster, such as a Mazda MX-5 or Toyota 86.

Yep, it’s a financial labour of love; an expensive heirloom that spends most of its life in the garage. Humans are strange creatures.

Consequently I have always kept a more modern but slightly rough-around-the-edges “beater” to use as my main mode of transport when there are no test cars penciled in my diary. Over the years I have been through a few, including an Opel Corsa Lite, a Toyota MR2 and a Daihatsu Materia Turbo.

The latter was one of my favourites. Flawed, yes, but a real hoot to drive and capable of accommodating the trappings of all my many hobbies. Bicycles. Drum kits. PA systems. Hell, I even moved house with it twice. I’d probably still have it if I hadn’t sold it to a friend at the beginning of the year in the hope I could use that money as a deposit to buy another friend’s Volkswagen Cross Up! Unfortunately Covid-19 struck, my side hustle withered and died, and with it all prospects of future Cross Up! ownership.

Faced with this grim reality and a future that read somewhere between the plot lines of Outbreak and 12 Monkeys (or possibly even 28 Days Later if you took credence in some of the lunatics on YouTube) I decided the 911 would be my primary vehicle. Hell, if Magnus Walker can pull it off so could I. Well, after barely squeezing 400km from its 80-litre tank it became obvious I couldn’t.

These flames of doubt were further fanned by a fuel pump failing in my friend’s driveway followed by a DIY installation of a new one that saw a jack slip off a torsion bar and punch a hole in the car’s belly pan. After the wave of panicked nausea subsided I hit the classifieds in search of something to replace my beloved Materia.

I looked at a Toyota Camry in the bowels of Vanderbijlpark, an overpriced Renault Twingo RS in Pretoria and a depressing Peugeot 108 on a windswept street out in Randburg. Eventually I did something completely out of character and went Italian.

After a test drive and some haggling I contradicted decades of naysaying and drove home in a Fiat 500 1.2 with 100,000km on the clock. Not – as one of my macho male friends cheekily joked – as a “coming-out present” but because at the price (R70k) it ticked many boxes: simple underpinnings, good fuel economy and, thanks to Fiat’s reputation, limited theft risk. Most importantly the 500, I believe, exudes a modicum of class and sophistication thanks to its retro design.

Even a 10-year-old example such as mine says “I may be skint but I have I sense of style”.

Anyway, after the inevitable buyer’s remorse wore off I treated the Fiat to a major service, changed all its oils and fluids and headed to the Cape over a long weekend as soon as inter-provincial travel was reinstated. Aside from a slightly hissy air-conditioning system, it made it there and back without breaking down. It also averaged 5.7l/100km, which made my credit card smile.

Even now, with nearly 7,000km added to its odometer since I bought it, I’m pleased to report no oils have been leaked onto my driveway and, amazingly, all electrical systems remain operational.

Maybe this is fluke. Maybe it isn’t. Maybe Italian cars aren’t quite as crap as people make them out to be. Maybe they are. Either way, I’m sure to find out. For the time being at least, long may the good times continue to roll. Ciao.