GMA to develop electric vans and SUVs for carmakers, start-ups 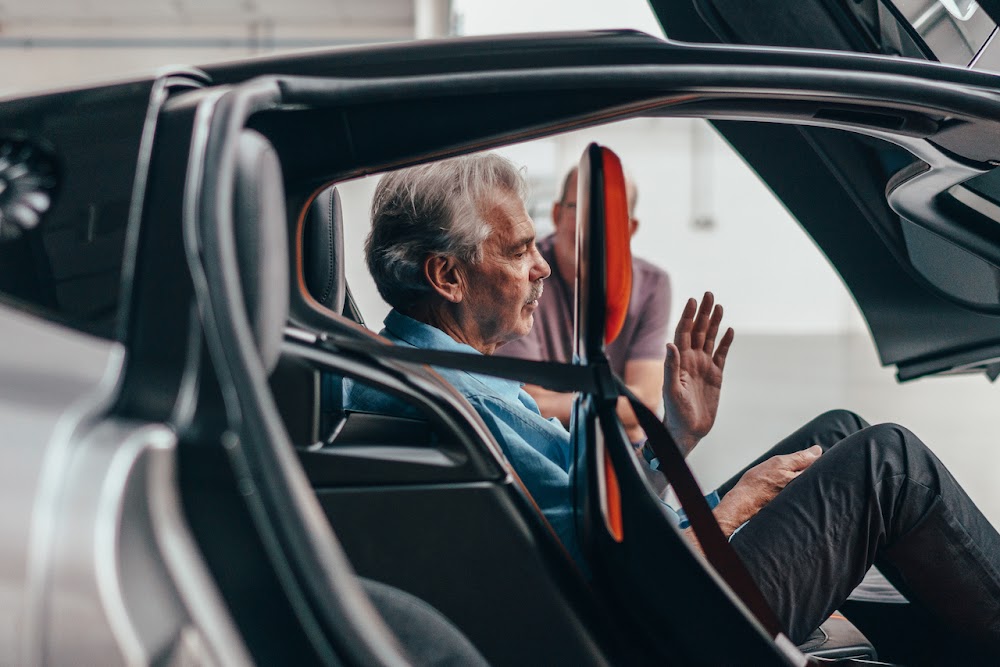 Supercar maker Gordon Murray Automotive said on Tuesday it plans a £300m (roughly R5.9bn) expansion over the next five years, which includes developing electric SUVs and delivery vehicles for carmakers as it shifts towards an all-electric supercar by 2030.

“Electric is what we've been missing and that's where the future is,” founder and chair Gordon Murray, the Formula One design great who oversaw one of the sport's most successful cars to date, told Reuters.

The company will produce its first supercar, the T50, with a powerful V12 engine, in 2022.

The carmaker will make 100 of them next year, selling for around £2.4m each (roughly R3.4bn). They are already sold out.

The company will launch one more fossil-fuel supercar after the T50, followed by a hybrid model around 2026 and then a fully-electric supercar in 2029 or 2030.

The challenge for premium car firms like McLaren and Lotus, part-owned by Chinese company Geely, is that batteries are very heavy, making it hard to develop sports cars or supercars that perform like their fossil-fuel equivalents.

Murray described the supercar as a “brand building” product at the upper end of his business “while at the customer-facing end we'll focus on lightweighting and electric cars”.

The company does not just see itself as a carmaker, but as an auto supplier. It has been working on designs for a lightweight SUV and a delivery van, which it aims to sell to traditional manufacturers or start-ups.

Over the next two and a half years the carmaker will develop a small test fleet of these vehicles to international standards.

“We're hoping to pick up a customer or two along the way,” Murray said. “And it doesn't have to be a carmaker, it can be a post office, or a company like Amazon.”