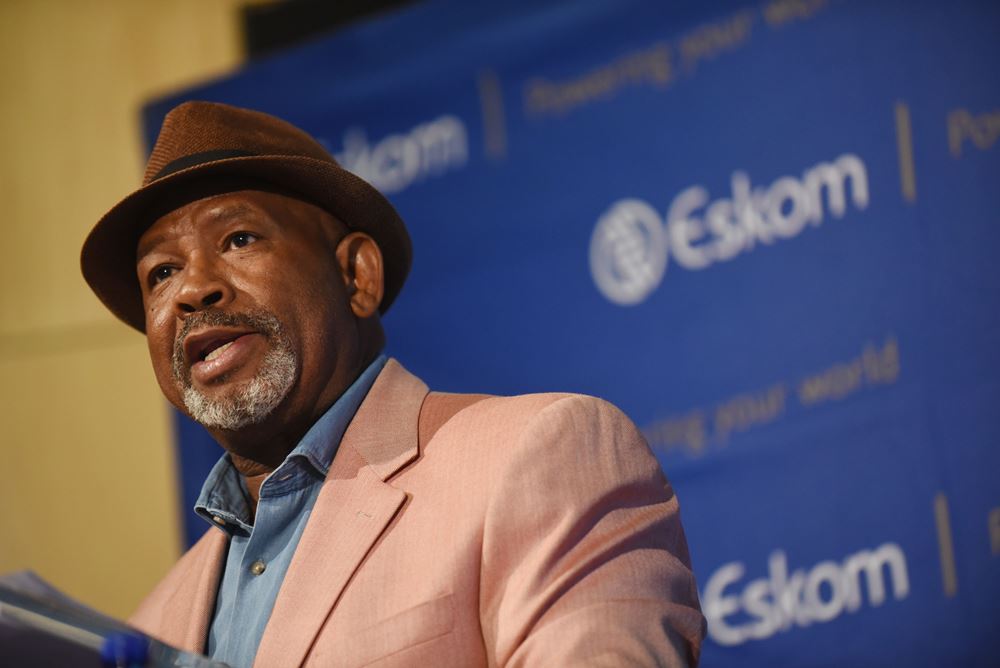 He is survived by his wife and three children.

SABC broke the news on Wednesday night, and TimesLIVE was able to independently confirm his passing. Sandile Zungu, president of the Black Business Council, also confirmed the news in an interview with the SABC.

Mabuza was previously the group CEO of Tsogo Sun Holdings Limited, and was also president of Business Unity SA. He served on boards of companies across SA.

Eskom spokesperson Sikonathi Mantshantsha said the power utility would not comment until it was able to confirm the news, and would issue a statement on Thursday morning.