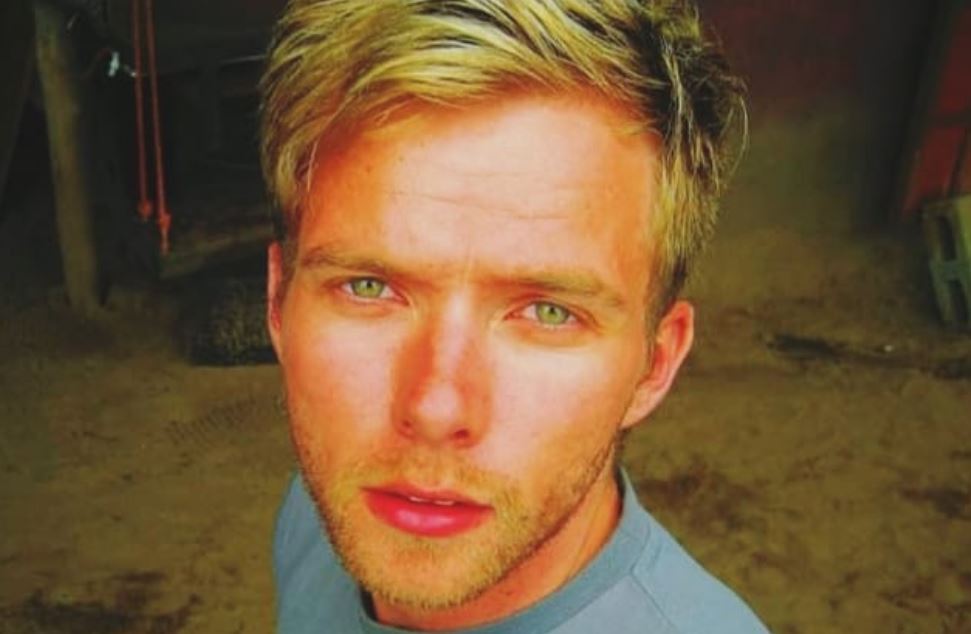 A doctor was fired halfway through a two-year internship after forging prescriptions and using them to obtain addictive drugs.

Sheridan Walter was charged with misconduct after using prescription forms from the pain clinic at Groote Schuur Hospital in Cape Town, signed by a doctor no longer practising in SA and with a fake practice number.

He took the prescriptions to Clicks pharmacies which dispensed the ADHD drug Ritalin, the sedative lorazepam and the opioid oxycodone.

Hepatologist professor Mark Sonderup, the intern curator at Groote Schuur, went to Clicks with a photograph of Walter and the pharmacist identified him as the fraudster, leading to a disciplinary hearing at which the intern was fired for misconduct.

Details of Walter's offences have emerged in the finding of a Public Health and Social Development Sectoral Bargaining Council hearing at which the doctor admitted faking prescriptions but argued dismissal was unjustified.

“Walter posed an operational threat to the department of health as the trust relationship had been irrevocably broken,” she said.

In addition, the Health Professions Council of SA (HPCSA) had given Walter a second chance to complete his internship — he previously abandoned a placement in KwaZulu-Natal — only if he agreed not to “prescribe or procure, order and administer medication which falls into schedules 5 to 7", said McEwan.

Sonderup told McEwan the Clicks pharmacist contacted Groote Schuur in April 2020. Simultaneously hospital CEO Dr Bhavna Patel received an email from Clicks about a formal complaint Walter had made about a pharmacist who questioned him about a prescription on hospital stationery.

Walter was suspended pending further investigation and fired after a disciplinary hearing in October at which he pleaded guilty to 12 charges involving six prescriptions. Patel rejected his appeal against dismissal.

Representing himself at the bargaining council hearing, Walter said he noticed a deterioration in his mental health in November 2019, almost a year after starting work at Groote Schuur.

He had been too afraid to ask his psychiatrist for medication because he was being monitored by the HPCSA, so decided to procure it himself.

He testified that once he had completed his internship he wanted to go into the field of medical ethics, adding that he denied being an addict and was ashamed of his conduct.

But McEwan said: “It seems not to have sunk in that the misconduct perpetrated by Walter over a six-month period is what gave rise to the charges of gross dishonesty and fraud.

“No-one testified to anything other than that the performance of Walter had been satisfactory bar for a couple of interventions which Sonderup had to make to make on his behalf.

“I am acutely aware that seven years had been spent by Walter on getting his doctorate (with honours)." However, said the commissioner, his fraudulent prescription plan “required rational thought and some cunning, and ... was knowingly perpetrated”.

Walter now offers his services as a medical consultant to film and TV productions. On his website he says: "[I am] a medical doctor and a medical film production and script consultant working to make sure that there is authenticity in creativity in your production.

“And to assist in making the show, film, and scene as medically accurate as possible, keeping in mind the creative process, practicality and time constraint.”