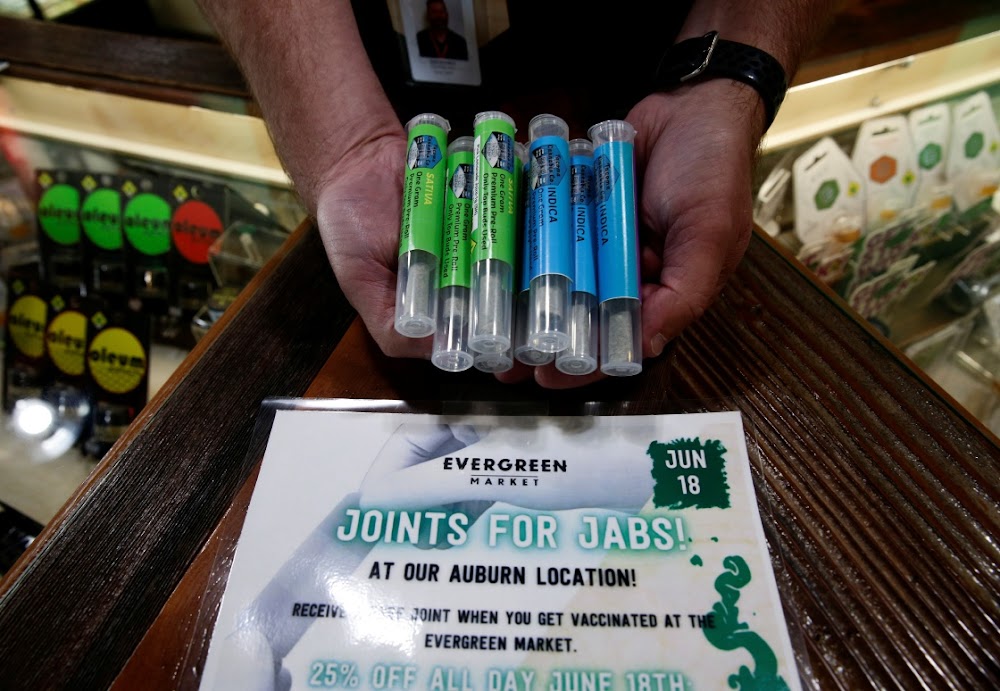 People who are vaccinated against Covid-19 with BioNTech's vaccine were found to have "substantially higher" levels of antibodies than those who received Sinovac's jab, the South China Morning Post reported  on Saturday, citing a Hong Kong study.

Some who received the Sinovac vaccine might need a third booster shot as well, the newspaper said, citing lead researcher Professor Benjamin Cowling, an epidemiologist with the University of Hong Kong (HKU).

The government-commissioned study was conducted by HKU's school of public health and involved tracking the antibody responses of 1,000 people who received either vaccine, the report added.

Earlier this week, officials in Indonesia warned that more than 350 medical workers have caught Covid-19 despite being vaccinated with Sinovac and dozens have been hospitalised, raising concerns about its efficacy against more infectious variants of the virus.

Earlier in June, Uruguay released real-world data on the impact of Sinovac Biotech's Covid-19 vaccine among its population that showed it was over 90% effective in preventing intensive care admissions and deaths.

The Uruguay government also studied the effectiveness of the Pfizer/BioNTech's vaccine among 162,047 health workers and people over 80 years old, and said the shot was 94% effective at preventing intensive care unit admissions and deaths, and reduced infections by 78%.

The airport in China's southern city of Shenzhen said on Saturday that anyone entering the premises must show a negative virus test taken within 48 hours before entry.

The instruction posted on the airport's official WeChat page follows the outbreak of new cases in southern China since late May which has seen lockdowns in certain neighborhoods and the cancellation of flights.

China reported 30 new confirmed Covid-19 cases on the mainland for June 18, up from 23 infections a day earlier, the country's health authority said on Saturday.

Of the new cases, six were local infections in southern Guangdong province, while the rest were imported cases, the National Health Commission said.

Shenzhen airport has previously ordered residents of the southern cities of Guangzhou or Foshan to show a negative virus test result before they can depart.

Foshan Shadi Airport cancelled all flights and suspended operations from June 12-22, according to a post on the Weibo social media account of the Foshan municipal government's information office.

The number of new asymptomatic infections rose to 42 from 25 a day earlier. China does not classify these as confirmed cases.