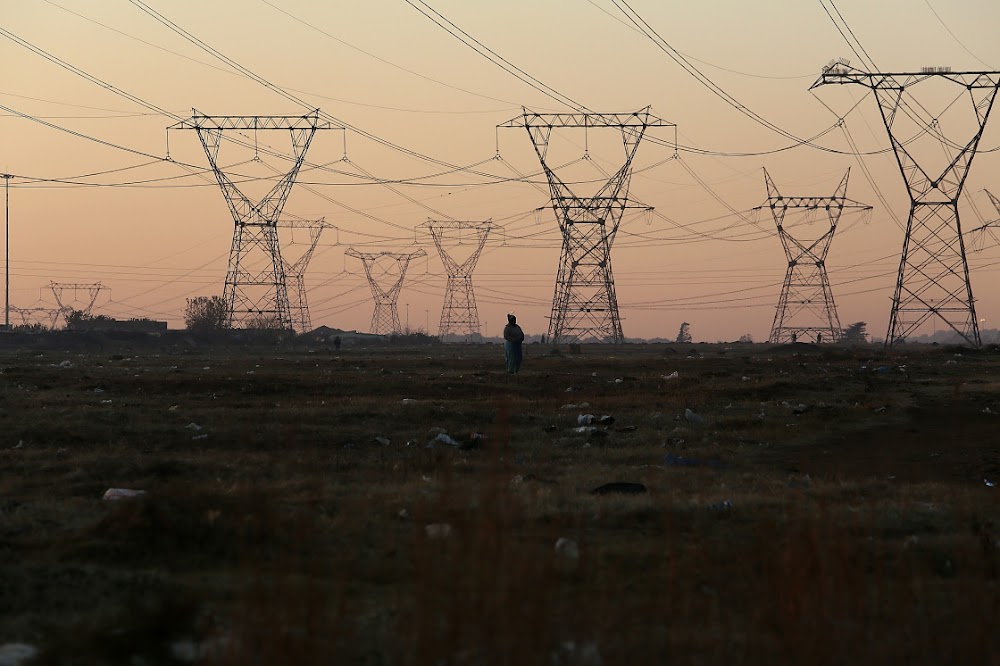 Soweto will soon be getting electricity directly from the City of Johannesburg.

The city is expected to sign a memorandum of understanding and later an agreement with Eskom in the coming weeks, paving the way for City Power to take over electricity infrastructure from the power utility.

This move is expected to bring relief for Soweto residents as Eskom has been battling to get a grip on the electricity debt in the area and constant power cuts to  compel residents to pay.

This has a led to numerous protests in Soweto causing a huge headache for the governing ANC especially ahead of the local government elections. The ANC will be looking at retaining Soweto which is one of the most important and densely populated townships in Gauteng.

Moerane said that there were other areas included in the takeover deal such as Sandton, Orange Farm, Finetown, Ivory Park and Diepsloot, which will also no longer receive electricity directly from Eskom.

This will make City Power the only supplier of electricity in Johannesburg.

Until recently, Soweto residents owed Eskom R12bn in unpaid bills. Through negotiations with the city, R5bn of this debt was written off in the past financial year.

Newly elected Johannesburg mayor Mpho Moerane this week told TimesLIVE he believed the city could do a better job in dealing with electricity issues in Soweto.

“We as a city supply water in Soweto, we collect waste, we maintain parks, we have clinics. We don’t experience problems that Eskom is experiencing with the Soweto customers. We know and we understand the area [better] compared to Eskom,” Moerane said.

“In terms of service delivery, we do everything in Soweto, it’s only electricity that we don’t supply.”

According to an ANC memorandum TimesLIVE has seen, the the document was expected to be signed by the end of September but has seemingly been pushed back.

Eskom spokesperson Sikonathi Mantshantsha confirmed takeover negotiations but said there were still a number of hurdles to get through before coming to an agreement.

“The City of Johannesburg has approached Eskom on this issue. Exploratory discussions between the parties are ongoing. At an appropriate time, and as discussions advance, Eskom will ensure that all relevant stakeholders are engaged and form part of the process,” Mantshantsha said.

“It is to be noted that any eventual handover of, or changes, in the distribution licence would also require numerous regulatory approvals, including by the National Energy Regulator of SA and National Treasury, among others.”

The city will take over all of Eskom’s R4bn infrastructure as well as personnel, offices, the supply network, customer base and the debt which now stands at R7bn.

For Soweto, Moerane said they had a few strategies aimed at easing the financial burden on the residents including introducing prepaid smart meters and what he termed an “energy mix” that will see other forms of energy being used in the area, including solar and gas.

“We are looking at an energy mix in Soweto. We are going to be looking at gas, solar and then obviously we’re going to implement smart meters,” Moerane said.

“We don’t think taking over will be easy, but we believe that the people of Soweto want an energy mix. There are other forms of energy. We’re not going to rely only on electricity, we want to implement different types of energy.”

The negotiations for the takeover, according to Moerane, started last year but picked up speed when the late Jolidee Matongo took over as mayor.

Through the negotiations, the city was able to convince Eskom to expunge a whopping R5bn of the debt and Moerane said they will be conducting an audit on the remaining R7bn to determine its authenticity.

“We believe that the R12bn is not a true reflection of debt that is owed because you go to Soweto and some people don’t have meters yet. They are said to owe R300,000, so where do you derive the R7bn from? So we need to do due diligence on the exact amount of money that is owed. It will be way less,” Moerane said.