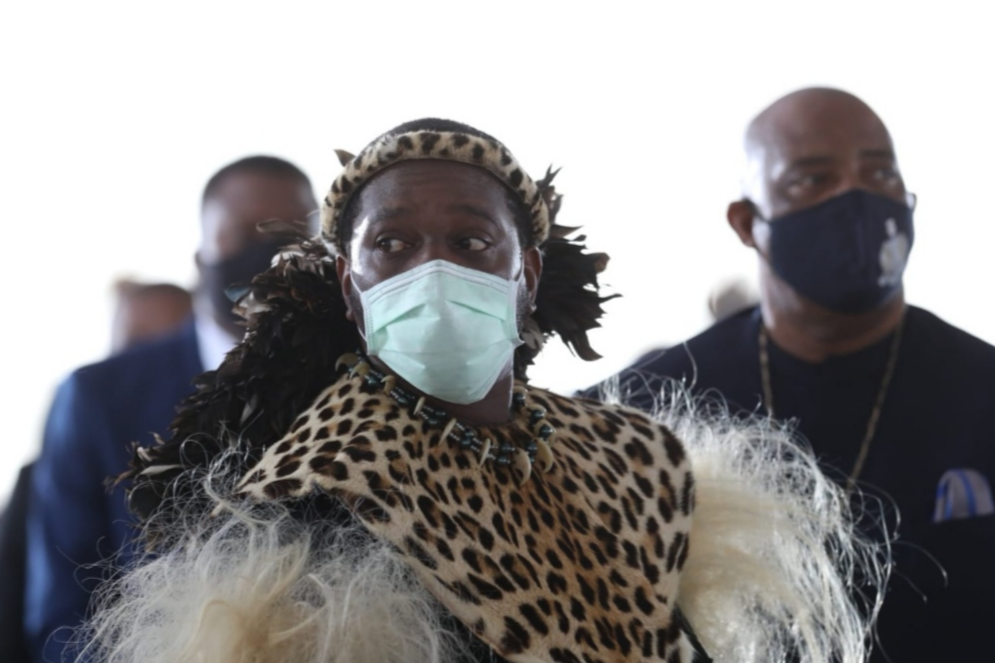 Prince Misuzulu Zulu has been named as the new Zulu king.

But proceedings at the KwaKhangelamankengane Royal Palace, where Queen Mantfombi's will was read out, quickly descended into chaos on Friday night.

In her will, the late regent of the Zulu kingdom Queen Mantfombi Dlamini bequeathed the monarchy to her first son.

This means Prince Misuzulu will be installed as the next king of the Zulus.

The queen, who was buried on Friday morning, had shortly before her death been announced as regent, as apparently instructed in King Goodwill Zwelithini KaBhekuzulu's last will and testament.

However, two of the king's daughters have disputed the authenticity of the will.

On Friday night after the announcement that the throne was now Prince Misuzulu's, another royal family member, Prince Thokozani Zulu, stood up and questioned the recognition of Prince Misuzulu as the heir. He argued that the king's will did not specify who the regent's successor would be.

“The Royal House should decide because the will did not say who should take over from the queen. The matter of the regency ... had to be gazetted. We wish to know if that was done,” he said.

Queen Mantfombi's children, who were seated at the front, were the first to stand up and leave the meeting, while Prince Mangosuthu Buthelezi argued with Prince Thokozani over whether the public reading of the will was the correct platform to raise the issues he raised.

'We shall overcome this traumatic period,' say parly officers on Youth Day