CAR CLINIC | Why you should never just rely on warning lights 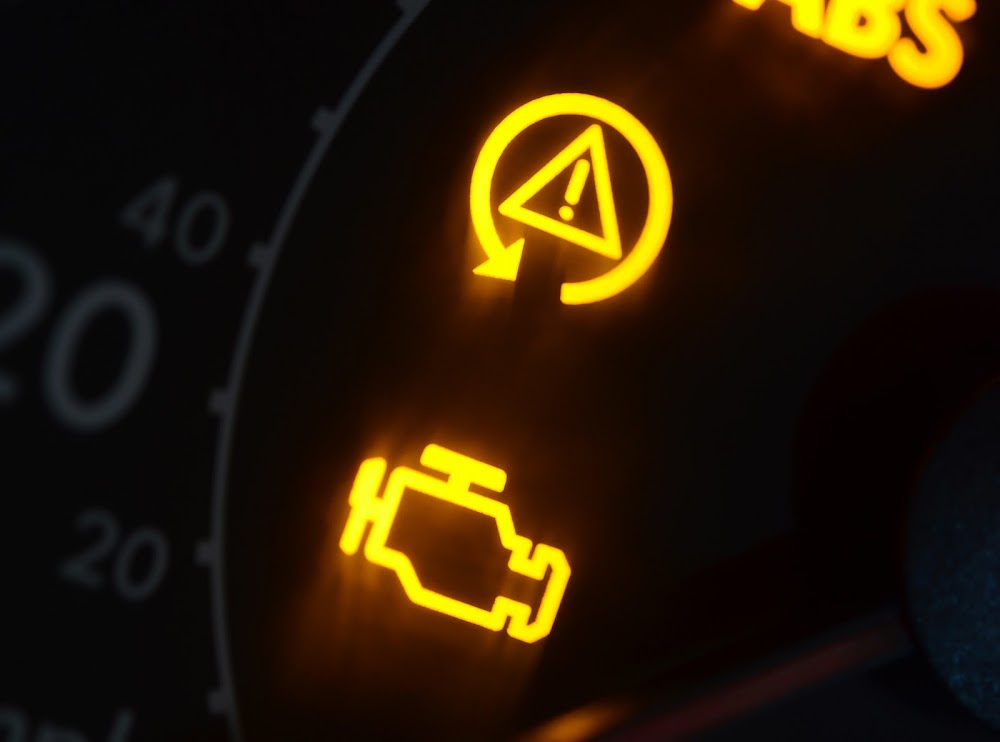 Modern cars, bristling with sensors, are good at warning you that something on them is amiss. They are not so good at distinguishing between major and minor alerts. To overcome this problem, the on-board computers were empowered to enforce “limp mode” when they detect a major issue.

Limp mode typically involves a sudden, sometimes startling, reduction in engine power by means of a limitation on engine revs and turbo boost, and restricted gear selection. Sometimes non-essential items, like air-conditioning, are disabled to reduce power demand. Usually the “Check Engine” warning light on the dashboard will switch on or start flashing at the same time. One ray of light is that whenever limp mode is instituted, a fault code will be stored on the ECU, but out on the road that is cold comfort.

Limp mode has two purposes: it protects expensive components from destruction, and it allows the driver to reach a safe haven for repairs, rather than leaving him or her stranded by the roadside in a dangerous situation. It may reset itself when the car is switched off and allowed to stand for a while. In this way a driver can conceivably stagger from one limp incident to the next for quite a while, but that would be inviting catastrophe in the end.

And sadly, in some scenarios the end can be tragic, as in the case of low brake fluid level (a potential trigger of limp mode). Ideally the driver should cautiously navigate homewards, and right away scrutinise the engine and transmission under good light for any obvious issues. The fault can be as trivial as an electrical connection that has worked loose. It could also be something like a clogged fuel filter, which will not be evident from an inspection, but may crop up when you review the service record. If the problem recurs, the car should be taken directly to a workshop for the fault code(s) to be read, and their implications discussed with an experienced mechanic.

Not all car owners are driving modern computers on wheels. Those of us relying on yesteryear's cars have to compensate for the absence of electronic wizardry by being extra vigilant. In particular, fluid leaks of any description are bad news. Be it engine oil, transmission oil, coolant, brake fluid or fuel, they all spell trouble and expense.

A smell of petrol requires immediate attention. Some of the other fluids have transparent reservoirs or dipsticks which should be checked very regularly. For oil and coolant, a sheet of paper spread under the car overnight will provide a clear warning, and also a way of distinguishing (by smell) between engine oil and gear oil. A few drops of engine oil are not necessarily cause for concern. On older cars, for instance, a slight leak past the rear oil seal on the crankshaft was quite common.

Provided the leak doesn't worsen, the vehicle can be driven for years still while awaiting an opportunity to replace the seal. For brake fluid, the first indication (besides a drop in reservoir level) is often streaks of fluid down the inside sidewalls of tyres from leaking wheel cylinders.

If there's evidence of a coolant leak (a different colour than plain water, which may be harmless condensate from the aircon), it should be investigated without delay. A leak from a failing water pump seal might be the only warning that the seal is about to disintegrate and spew coolant all over the road while you are blissfully singing along with the guitarist on the CD.