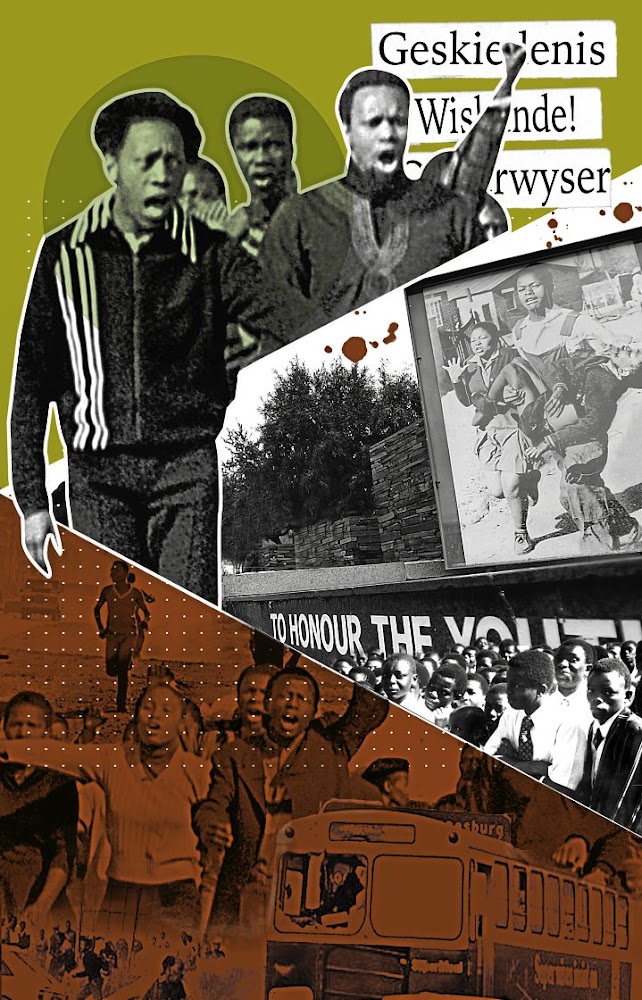 The international human rights organisation Amnesty International SA is calling on government to prioritise fixing the country’s failing education system to enable all youth to have an opportunity for a better future, no matter their background.

According to Amnesty International SA executive director Shenilla Mohamed, the dire state of education in the country had a direct impact on youth unemployment.

“If President Cyril  Ramaphosa wants the youth to be at the centre of the economy, his government needs to first fix the appalling state of education,” Mohamed said.

In response to Ramaphosa’s weekly newsletter on Monday, in which he said government was focused on enabling full participation of young people in the economy, Mohamed said this was not possible if the education system is broken and unequal.

“The youth of 1976 died for decent and equal education. SA’s education system is unfortunately still plagued by the legacy of apartheid, with children in poorer communities and previously disadvantaged backgrounds bearing the brunt of the government’s failure to ensure everyone has access to decent education.

“The youth cannot continue to be punished for the government’s failures,” Mohamed said.

A report released by the international human rights organisation, in February showed how the Covid-19 pandemic had plunged SA’s schools further into crisis, exposing how the education system continues to be shaped by the legacy of apartheid.

The report highlighted how students from poorer communities have been cut off from education during extended school closures in a country where 10% of households have an internet connection.

“We are calling on government to learn the lessons about what worked and did not work over the past 18 months and ensure this time around that all children have access to adequate learning and the education system does not continue to be broken and unequal,” Mohamed said.

She said the schooling system is under-equipped the pandemic has all but ended education for many pupils, especially those from disadvantaged communities.

“We cannot expect every young person to have an opportunity to build a better life for themselves and society in the future if government does not ensure they uphold their right to decent education.”