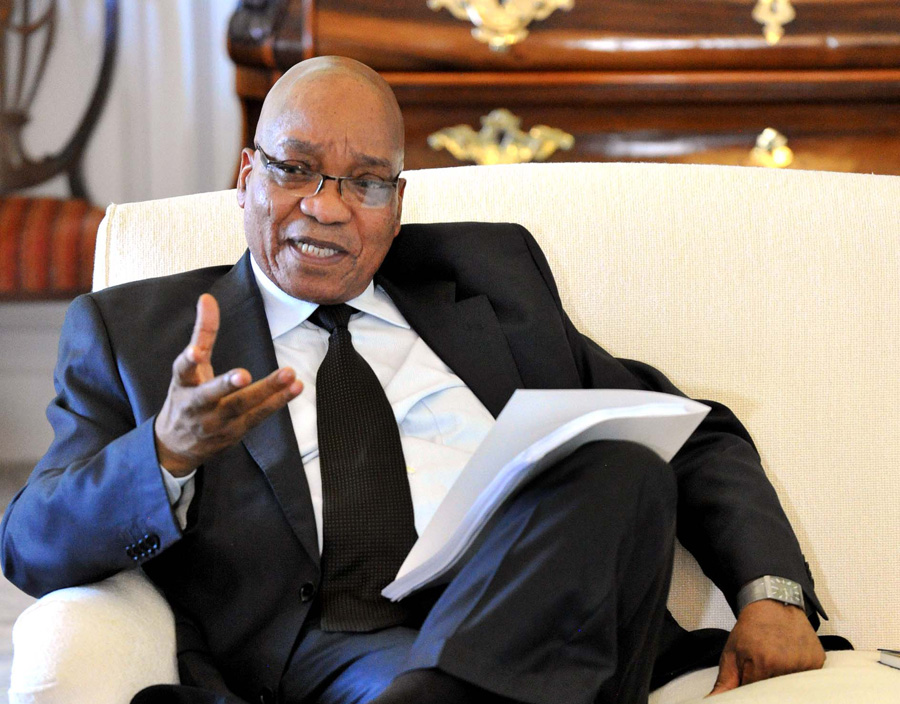 Jacob Zuma is taking the fight to rescind his imprisonment to the African Court on Human and Peoples' Rights, his foundation said on Saturday.

The former president, who is on medical parole, was dealt a blow on Friday when the Constitutional Court dismissed his application to rescind its order sentencing him to 15 months in prison for contempt of court.

Zuma was sentenced in June for his failure to comply with the ConCourt’s order to appear and answer questions at the state capture commission of inquiry.

His legal team used a rare provision that allows for an application to rescind an order of the apex court where it can be proven the order was made in the party's absence and that an error was made by the court that granted it.

H.E Prez Zuma has been in consultation his legal team on various recent developments.
He has given his lawyers instructions to take the legalisation of detention without trial by Acting Chief Justice Zondo & the ConCourt to the African Court on Human & Peoples Rights#Rescission pic.twitter.com/NUvlst8xew

“H.E Prez Zuma has been in consultation his legal team on various recent developments,” his foundation tweeted on Saturday.

“He has given his lawyers instructions to take the legalisation of detention without trial by Acting Chief Justice Zondo & the ConCourt to the African Court on Human & Peoples Rights.”

Three judgments were prepared in response to Zuma’s application for rescission. Six judges concurred with the majority ruling by Justice Sisi Khampepe. Justice Leona Theron concurred with a dissenting judgment by Justice Chris Jafta, and Theron added a five-paragraph judgment of her own,

The majority judgment found Zuma had failed to demonstrate why the order was erroneously granted. It emphasised that the interests of justice require the ConCourt to protect the principle of finality in litigation.

It noted that Zuma had a number of opportunities to appear to be represented in court earlier this year, but did not participate.

“To entertain Mr Zuma's application in these circumstances would permit him to blow hot or cold. It would fly in the face of the interests of justice for a party to be allowed to wilfully refuse to participate in litigation and then expect the opportunity to reopen the case when it suits them,” it said.

The court dismissed Zuma's application for rescission with costs.