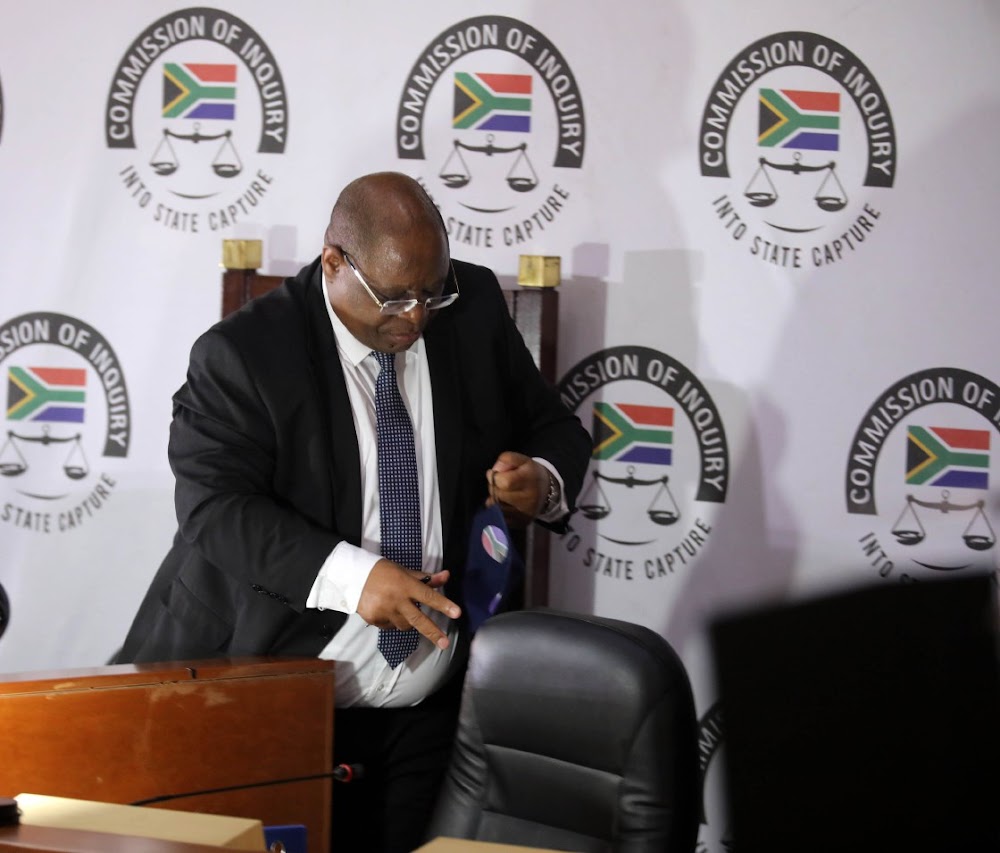 The commission of inquiry into state capture will on Friday hear evidence related to the State Security Agency (SSA) from unidentified witnesses.

During the testimony of inspector-general of intelligence Isaac Dintwe on Wednesday evening, he revealed to the commission that a “parallel vetting structure” was established by the SSA to deal with opponents of the state capture project.

The SSA, he said, had two vetting structures — one for allies of former president Jacob Zuma and a rogue one for anyone who was opposed to corruption, fraud and malfeasance in the public sector.