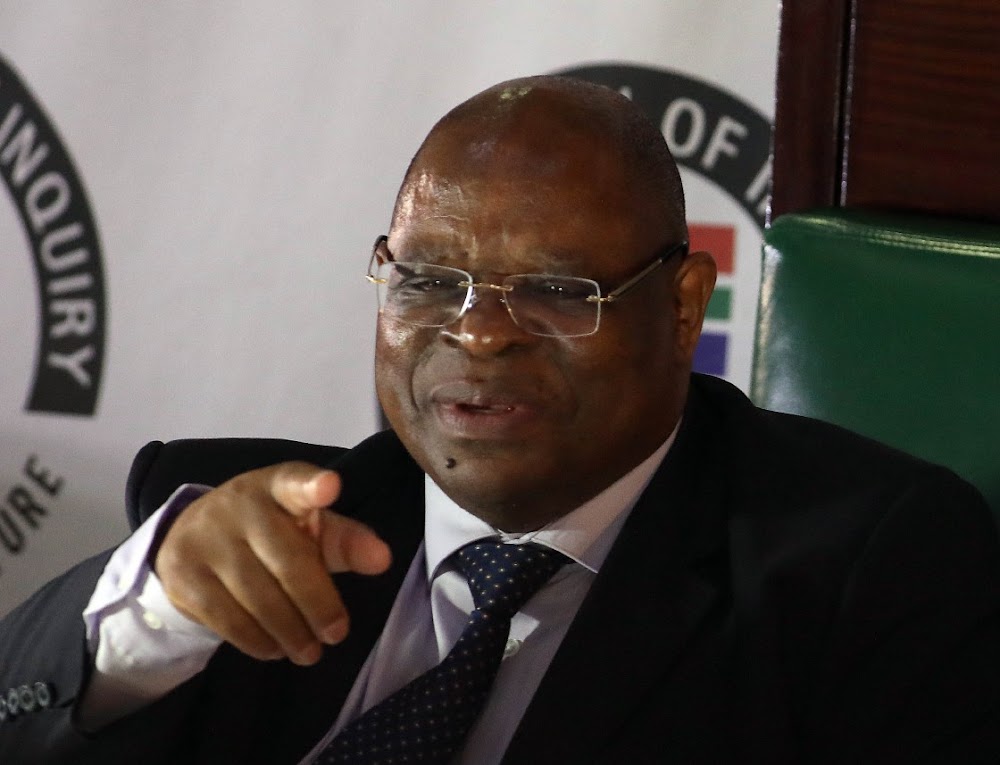 Wakeford's testimony was scheduled to be heard on Wednesday, but his legal team argued that his affidavit was incomplete, saying that only two more affidavits related to his evidence were received on the day of presenting his evidence.

The legal team requested that the hearings stand down. Chair of the state capture commission deputy chief justice Raymond Zondo allowed for the hearings to adjourn.

“Wakeford told us that George Papadakis (a senior Sars official) could resolve all the issues ... Bosasa entered into an agreement with Wakeford to pay him the amount of R100,000 a month as a fee for providing services in relation to the Sars investigation,” Agrizzi told the commission.