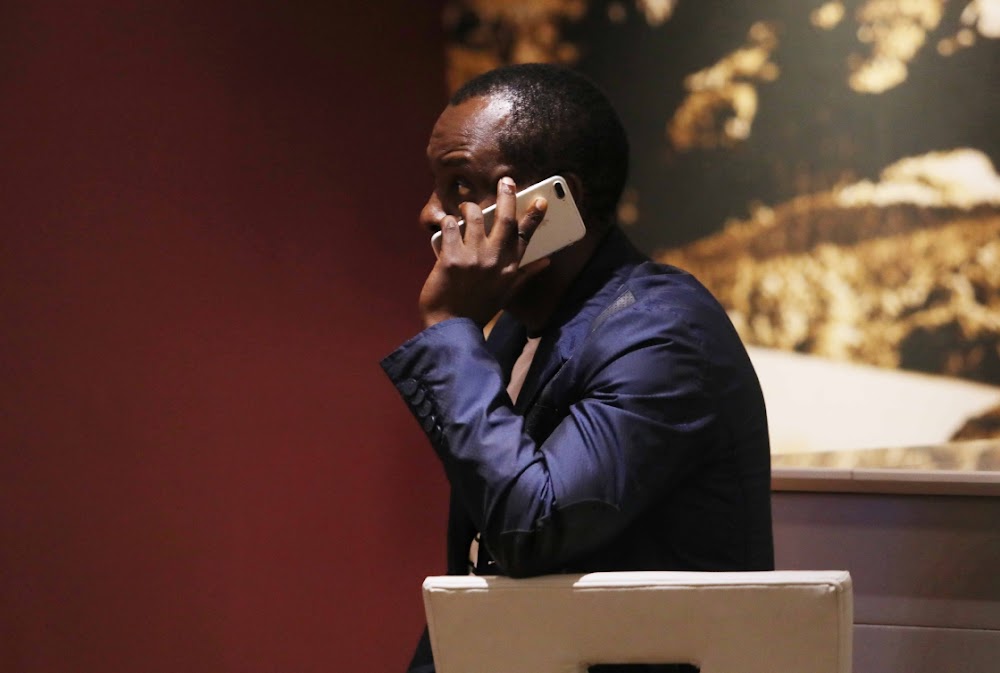 Former mineral resources minister Mosebenzi Zwane will on Thursday give evidence at the commission of inquiry into state capture related to the Estina dairy farm project.

Zwane will be answering questions related to when he was still Free State MEC for agriculture.

He stands accused of having had political influence over the project from its conception and that his actions amounted to maladministration and improper conduct.

During his testimony at the commission in April, Zwane declined the opportunity to answer questions about the #GuptaLeaks e-mails.

Zwane had told the commission that he did not want to comment on or answer questions emanating from the leaks.

“I really feel that I am being used to authenticate issues of the Guptas that I am not part of and I don’t want to do that. With all honesty, I have committed myself to help this commission on my behalf, not on any other particular individual.

“And I am humbly requesting this commission that that plea should be considered. I don’t want to say later I had to give this information under duress,” said Zwane.

The commission is also expected to have an evening session where former Eskom acting CEO Matshela Koko will give evidence.