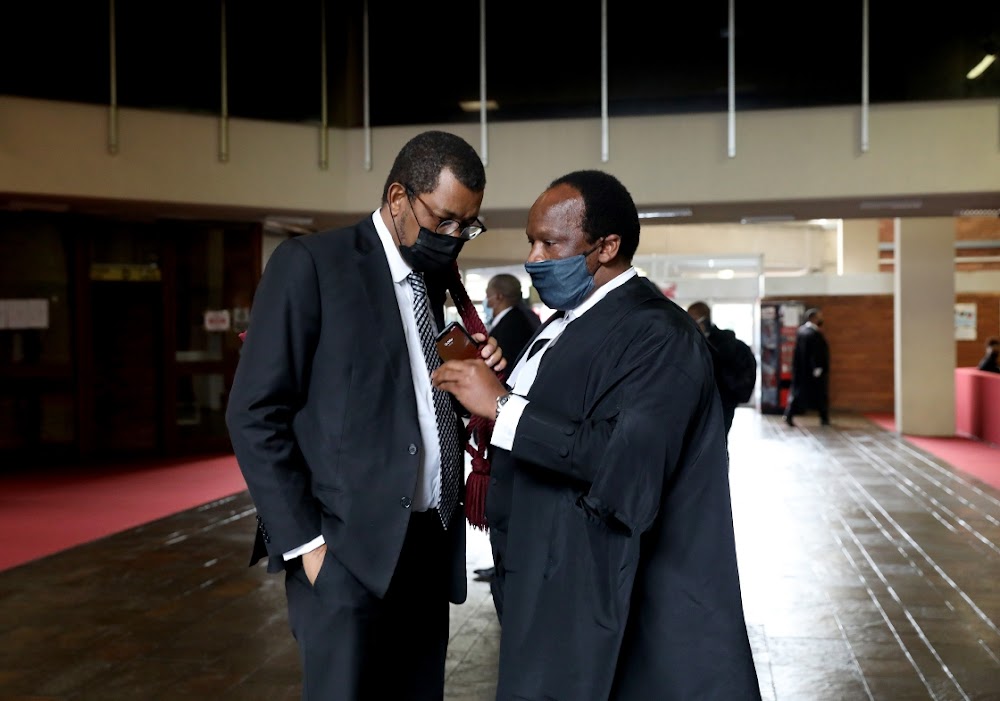 After fierce argument from Zuma’s lawyer advocate Dali Mpofu, and state advocate Wim Trengove, judge Piet Koen said the matter of medical records would be dealt with later and ordered the start of the special plea hearing.

Zuma is calling for the removal of lead prosecutor Downer.

He believes if his application to remove Downer is successful, he should be acquitted.

Mpofu told the court Zuma believed his right to a fair trial would be jeopardised as Downer was not impartial.

Ramaphosa deploys 10,000 soldiers for municipal polls at cost of R47m