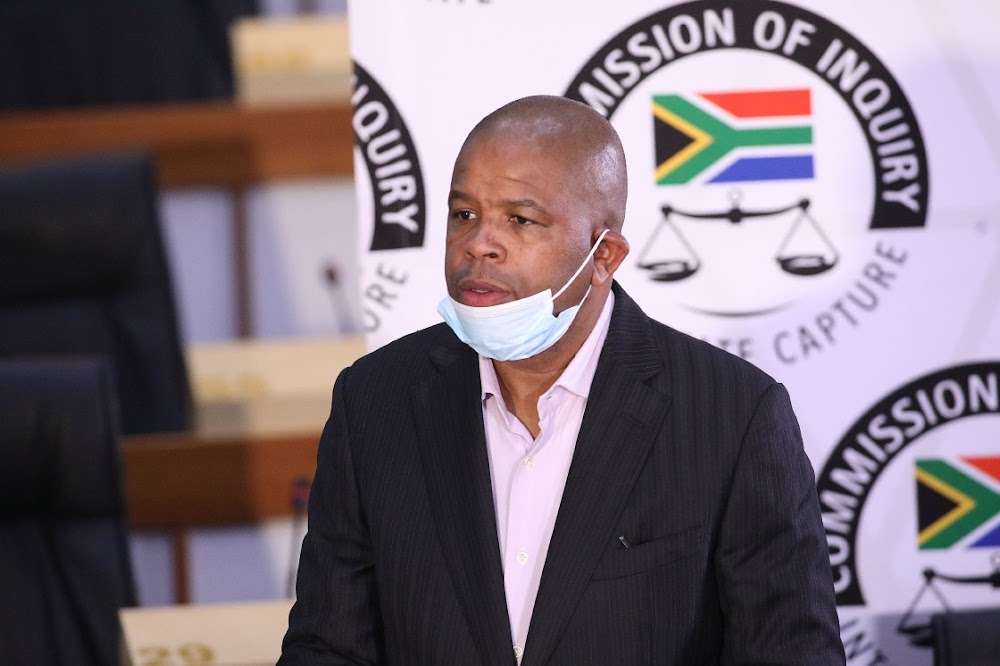 Former Passenger Rail Agency of SA CEO Luck Montana will on Tuesday continue giving testimony at the commission of inquiry into state capture.

During his testimony on Monday, Montana did not hold back, accusing forensic and fraud investigator Paul O’Sullivan of creating the impression that his involvement in the property development business was funded from the proceeds of corruption.

According to Montana, the commission’s investigators are collaborators in O’Sullivan’s apparently long-standing mission to bring him down.

The investigator fell out with Montana, he said, when he refused to give in to O’Sullivan’s attempts to entangle him in his criminal acts of posing as a law-enforcement fixer for those in public service.