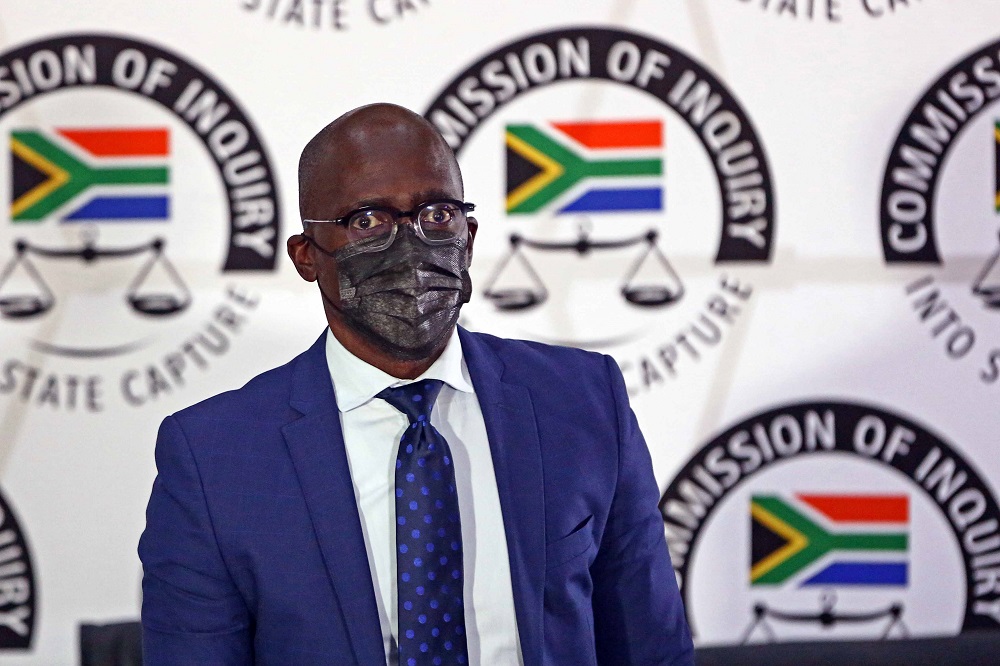 Former minister Malusi Gigaba will on Thursday evening table his testimony at the commission of inquiry into state capture.

During his testimony at the commission last month, Gigaba said he was “angry and pained” by this allegation, which he deems a desperate attempt by Norma Mngoma to “demean and insult” his family because she could not get the divorce settlement she wanted.

According to Mngoma, Gigaba sought the Guptas' intervention for his family several times, either in cash or employment for one of his sisters at Gupta-owned Sahara Computers.

But what saw Gigaba lose his cool at the inquiry was Mngoma’s claim that he used Gupta money to extend a house at his family home in Mandeni, KwaZulu-Natal.

After the commission forwarded Gigaba’s replying affidavit to Mngoma stating that it was his father who paid for their family home extension, she hit back, saying Gigaba’s late father was broke and could not even afford his own medication. This was something Gigaba took exception to.