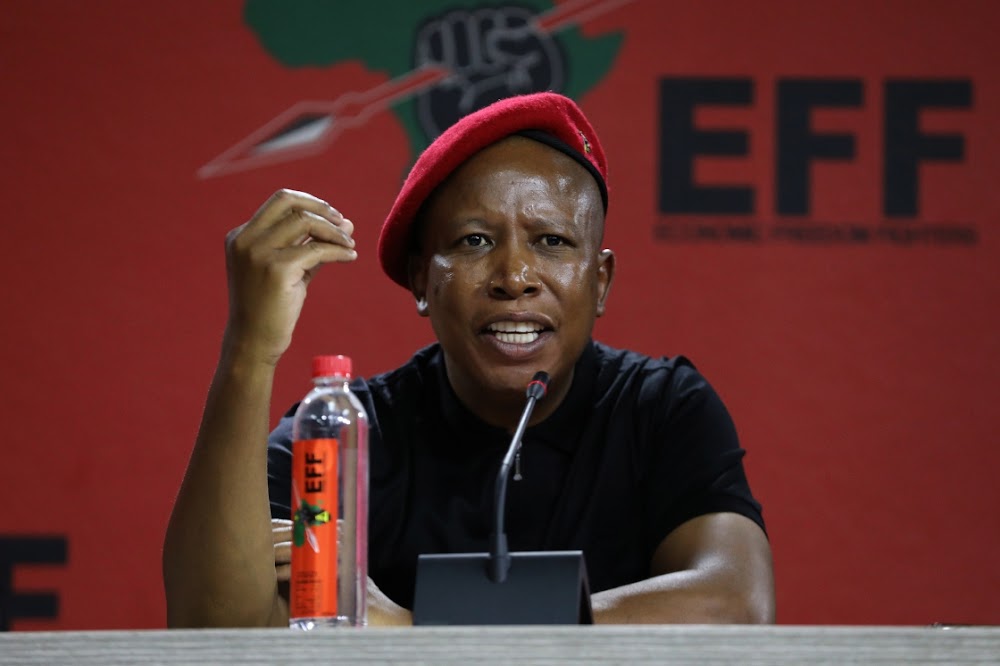 EFF president Julius Malema has taken a swipe at the ANC, posting a video of Maluti-a-Phofung municipality executive mayor Masetjhaba Lakaje Mosia struggling to speak English during a council meeting.

Mosia delivered the state of municipal address and tabling of budget 2021/2022 in June and stumbled through some of the wording.

Clips of the moemishes were compiled into a video shared by Malema on Tuesday.

In a caption to the video he took shots at ANC mayors and the ruling party’s candidate selection process.

Some joined the criticism, saying cadre deployment was hurting the country, while others slammed Malema, saying “English is not a sign of competence”.

English is not a measure of competency moes?

Cadre deployment will be the end of this country🤞🏼

Is ANC who make a joke about our grannys

English is not a sign of intelligence or ability to lead Julius🤔.

She could have read the speech in her mother tongue pic.twitter.com/7QA8CVRgTv

The results of electing pensioners to led 🤣🤣🤣 pic.twitter.com/BA7ks7MfVm

Do we now judge people's intelligence by this foreign language my President.....