WATCH | A tale of two Midvaals: Is this one of SA's best run municipalities? 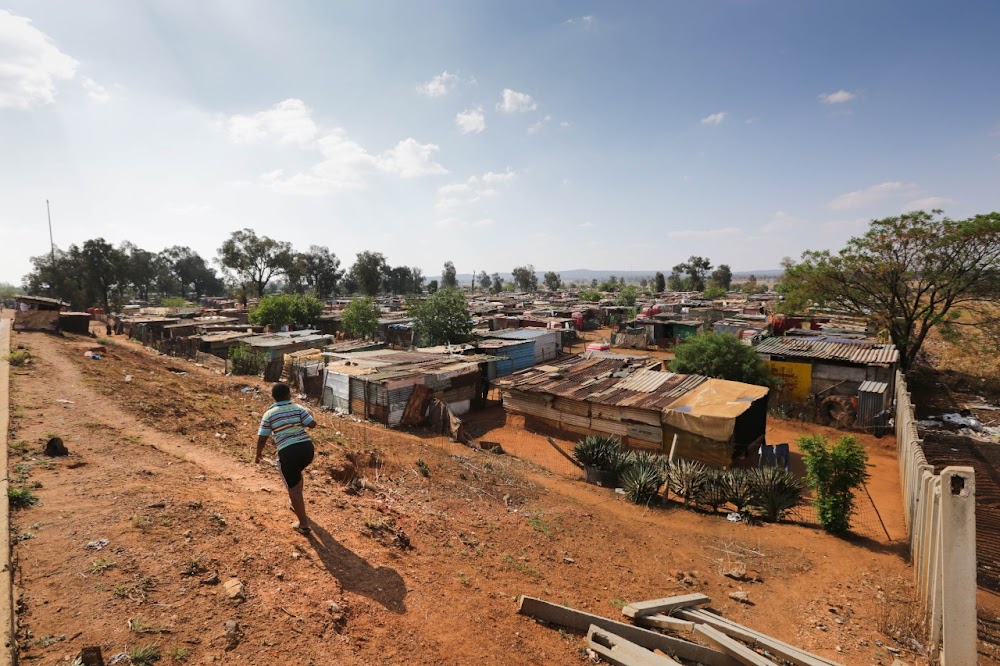 The DA-run Midvaal municipality is widely considered to be one of the best run municipalities in the country following five years of clean audits.

“We’re getting all the basics right,” he said.

Members of the ANC argue that the DA-led municipality does not provide for all societal groups. The party’s Midvaal chairperson, Tefo Molakeng, said service delivery is not seen across the area.

“People in Midvaal haven’t been given sufficient basic services for some time, especially those who do not have money.”

Residents in the Sicelo informal settlement said service delivery is near non-existent for them. Residents complained about electricity, sewage and housing issues overlooked by the current municipality.

Midvaal residents will have the opportunity to vote for change during the November 1 local government elections.