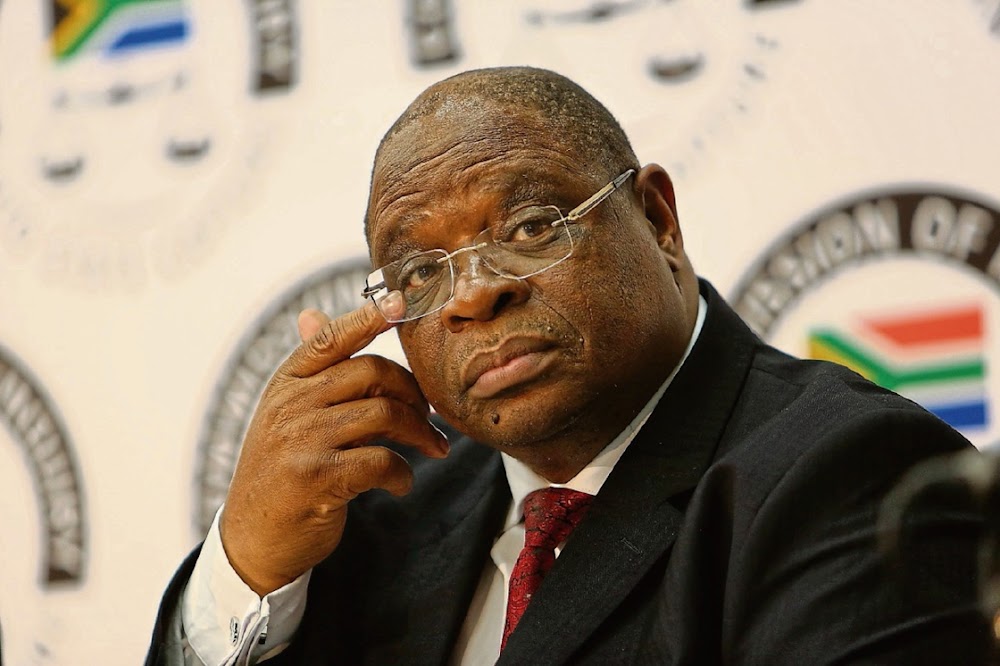 The announcement by deputy chief justice Raymond Zondo that he will apply for an extension of the commission of inquiry into state capture has drawn strong reaction from many online.

Most of the frustration comes from previous requests for an extension and deadlines which Zondo allegedly failed to meet.

Many lamented the “exorbitant” funds spent on it, saying the state should give no more to the cause.

“Some of the people who say that do so in good faith, but others for their own reasons,” said the deputy chief justice on Thursday, in response to critics.

He said while he understands that many people are fatigued with the inquiry, it was important to do the commission's work thoroughly.

“When I started with this commission, I made it clear that we will do our work properly. That remains very important. We will not seek to act in a haphazard manner,” he said.

In October last year, finance minister Tito Mboweni increased the budget of the commission by R63m after its deadline was extended to March 2021.

He said it would not receive more money and called for the completion of its work. He said if the commission continued further, the department of correctional services would have to cut down on its budget, to fund the commission.

“This perpetual extension of the inquiry into state capture is not really conducive. They must finish their work, in fact, their work in my view is much less than the work that was done by the commission of inquiry into the Public Investment Corporation,” said the minister.

During his budget speech in February, Mboweni told parliament that he would not give the commission further funding

He cited lack of funding and said the department had cut out some of its programmes to pour more money into the commission.

Here's a glimpse of what was said on social media:

Justice Zondo is either administratively incompetent or simply keeps lying to the public.

Everybody knew that the June deadline he mentioned in the last extension request was impossible. So now we have to drag the High Court into the mix again 🤦🏿‍♂️🤦🏿‍♂️🤦🏿‍♂️

I don't think there's any need to help Zondo commission financial to continue for the next 3 months.

Zondo commission doesn't need extension. Write your reports. Who must be arrested, prosecuted or investigated by hawks or SIU. Stop the money wasting.

I dunno. An indefinite Zondo commission sounds quite handy. It's not like corruption will ever end 😐 https://t.co/T9TVYN9Hp2

Somebody on the radio says #ZondoCommission has become another SOE needing bailout after bailout.😂 pic.twitter.com/r2SGKVhhCL