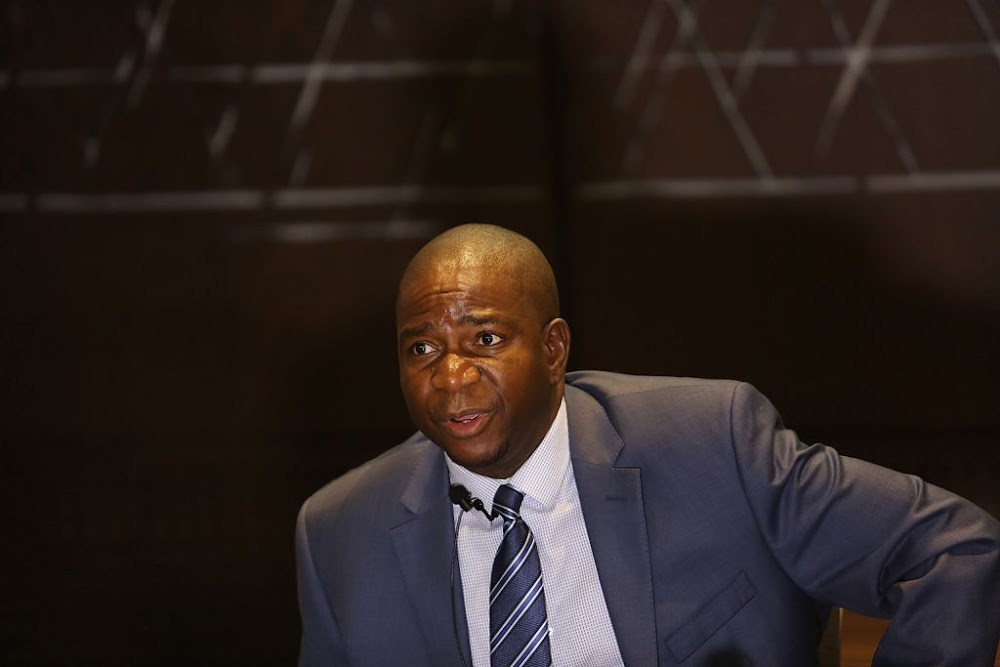 SA's population count will be postponed to next year thanks to Covid-19.

Statistician-general Risenga Maluleke told parliament that the census, originally scheduled for October this year, will be postponed by four months to February 2022.

“Let me put it this way, we have a lot of tests that we do before the census is conducted. Among other things we do a pilot survey, or pilot census,” he told parliament's portfolio committee on public service and administration last week. “It is the last thing that helps us to be ready for the main census and to be able to know what we need to tweak,” said Maluleke.

The pilot census was supposed to have occurred in January this year but it couldn't happen because in the process of running some of its tests and training “we were hit by Covid-19 infections,” he said.

Maluleke told MPs they had to go back to the drawing board to look at the deployment of technology, but this was also “problematic” especially when it came to remote and rural areas. The pilot census will now be held in July, he said.

“We have finished consultations, what is left now is necessary processes that have to go through the cabinet, but the decision on when to have a census or any survey sits with the statistician-general,” he said.

He said they were going to the cabinet for purposes of informing ministers of the decision Maluleke has taken, based on prevailing circumstances.

He said they have trained 688 field workers and plan to invest heavily in technology.

DA shadow minister for the presidency, Solly Malatsi, said it was worrying that the census has to be postponed, more so given that Maluleke was previously on record “very adamant” that Stats SA would be able to roll out the census this year adopting technological innovation.

“While the Covid-19 pandemic has become a convenient justification, the fact is that Stats SA has been beset by historical chronic underfunding by the government which has contributed to large staff departures from the entity which in turn negatively affects its normal operations,” said Malatsi.