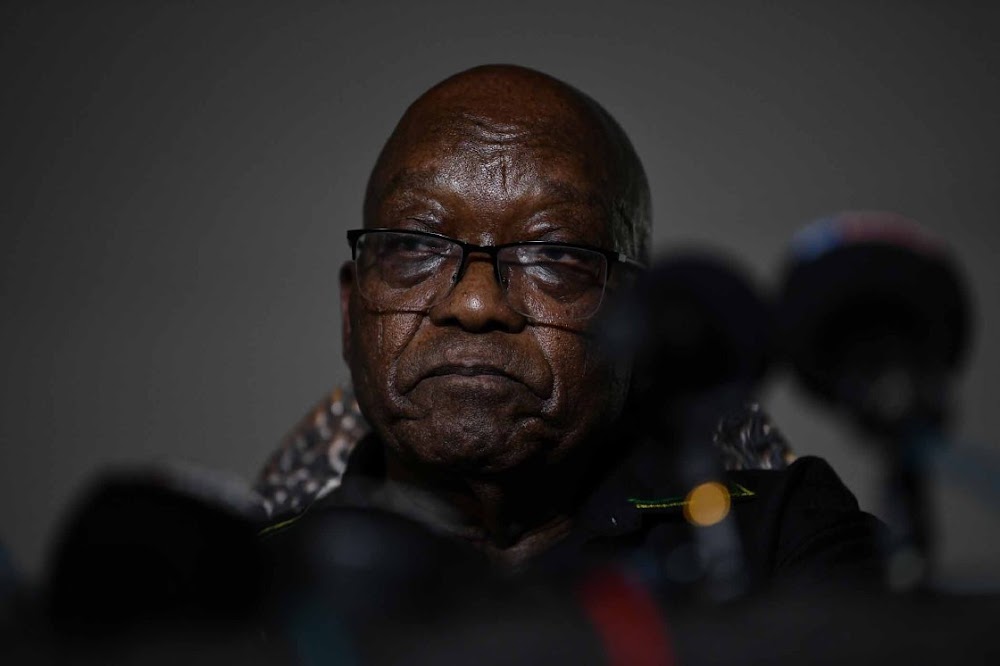 Former president Jacob Zuma has arrived at Nkandla to attend the funeral of his younger brother, Michael.

This after the department of correctional services granted him compassionate leave on Thursday morning.

Spokesperson for the department Singabakho Nxumalo told TimesLIVE reporter Amanda Khoza that Zuma was granted leave on Wednesday after filing an application.

Michael died after a long illness on July 11, a few days after the former president started serving his 15-month prison sentence at the Estcourt Correctional Centre.

What do you think of Jacob Zuma getting compassionate leave to attend his brother's funeral?

Nxumalo said the department considered a number of factors before granting the leave, including the activities the former president wanted to participate in and how long he would be out for.

He said the permission was granted under section 44(1)(a) of the Correctional Services Act. He added that the former president would not be required to wear the offender uniform.

A senior member of the Zuma family, Khanya Zuma, told TimesLIVE that Michael was a good man and his death was a sore loss for the community

“Indeed the family is devastated at the death of our beloved brother, Mike. We are shattered and in pain because we have lost a dear man, as the Zuma clan and the community,” said Khanya.

“He didn't involve himself in politics or fighting games like his big brother, Jacob, who was courageous and loved stick fighting. 'JZ' was the best fighter.”