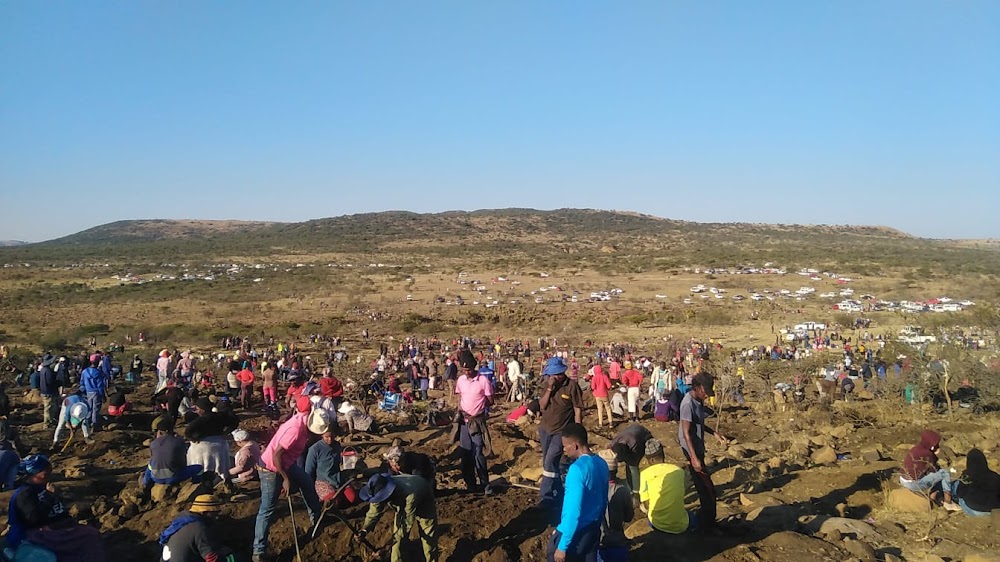 This week's top political stories have revolved around the rand. It's no secret that SA's economy has been under strain and it seems that everyone — from paupers to politicians — have been trying to recover.

This week on Sunday Times Politics Weekly, we discuss the ruling party's shrinking purse. This after scores of disgruntled staffers took to the streets at the party’s headquarters, Luthuli House in the Johannesburg CBD, on Tuesday to air their grievances over late and unpaid salary payments, provident funds, medical aid and other “unfair” labour practices. What do the ANC's recent money woes mean for the party?

We also discuss the unofficial “diamond rush”' under way in KwaZulu-Natal, where more than 1,000 fortune seekers have flocked to the village of KwaHlathi in search of what they believed to be diamonds after a discovery of unidentified stones in the area.

Despite these stones having not been authenticated and that mining them without proper authorisation is illegal, hundreds of desperate South Africans have been spending their days trying to gather as many of these “precious” rocks as they can.

What you will hear:

(01:14) The ANC’s cash crisis. What are its origins and what will the political effect of the crisis be for SA?