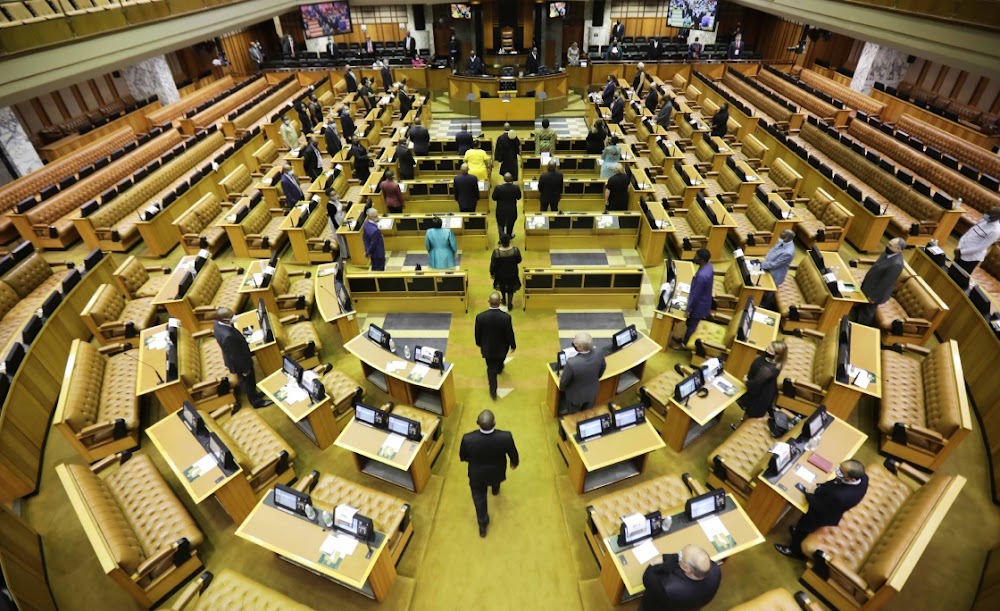 “The department of employment and labour’s R3.5bn budget does nothing to help oil the wheels of job creation in the private sector. Instead, it puts sand in the engine of growth.

He said the party would submit amendments to the Labour Relations Act in parliament to help create a “conducive” environment for job creation.

DA MP Michael Bagraim described the budget as a “disgrace and shameful”.

“The governing party has failed its partners and has certainly failed the workforce in SA,” he said.

“This department must be changed to be called the unemployment and slavery department because that is all they are responsible for — the opposite [of what] it is mandated to do,” she said.

She claimed that labour department inspectors hired by the department to visit workplaces to ensure that fair labour practices were followed were not doing their job.

“If you ask any worker in the street about labour inspectors, they will tell you that they are the workers’ worst nightmare as they are bought by employers. The minister is aware of this, everyone is aware of this but they are not doing anything about it.”

She said the Labour Relations Act favoured the employer.

IFP MP Siphosethu Ngcobo said the unemployment rate could only be addressed if the labour department ensured workers were protected from employers who wanted to abuse circumstances created by Covid-19.

“There is a need for innovative solutions because the unemployment crisis is bigger than before and it is trapping our youth.”

He said support for unions should also be increased to boost their capacity to protect workers.

“We urge support for the CCMA to ensure companies that try to abuse their employees are brought to book.”

FF Plus said the labour department and its entities had been failing workers long before the coronavirus pandemic.