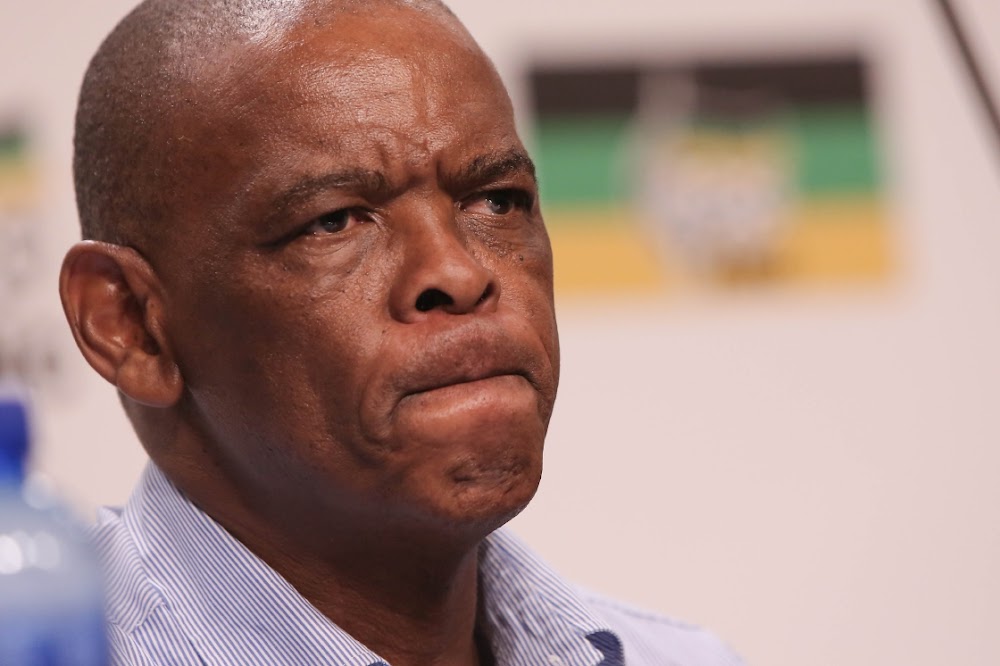 This was the salvo fired by a defiant Magashule in his responding affidavit filed at the high court in Johannesburg.

Magashule argues in the affidavit that the party's highest decision-making body between conferences, the national executive committee (NEC), had no legal standing to declare his letter to Ramaphosa suspending him “unlawful and invalid”.

Even if it did, charged Magashule, the manner in which Ramaphosa's suspension was dismissed by the NEC was not in line with laws of “natural justice”.

Magashule is protesting that Ramaphosa was allowed to be present in the meeting that discussed his suspension.

What makes matters worse, he went on, is that Ramaphosa was the same person to communicate the verdict in the case about him.

It was for these reasons that Magashule held that Ramaphosa should remain suspended until he took his suspension on review in a court of law.

If the court allowed the NEC dismissal of his letter suspending Ramaphosa, only anarchy would prevail.

“Suffice to say one cannot imagine a bigger affront or violation of the rule of law than the anarchy which might follow if any person was allowed to resort to self-help by simply ignoring actions taken in terms of empowering provisions of statutory law or the common law, by simply ignoring those actions without taking any steps to declare them unlawful by using the correct and available legal processes,” argued Magashule.

“This is exactly what [Ramaphosa] and [the ANC] did in respect to the suspension of Mr Ramaphosa. No court can conceivably endorse this kind of conduct.”

According to Magashule, the ANC NEC, by declaring Ramaphosa's suspension to be “of no effect” and thus set aside, had usurped the powers of the courts and was effectively a “kangaroo court” by suspending Magashule in absentia.

Magashule also petitioned the court to dismiss the ANC submission that he suspended Ramaphosa “in retaliation” after receiving his own suspension letter for refusing to step aside.

This argument by ANC deputy secretary-general Jessie Duarte, Magashule added, was not only unsubstantiated but also “far-fetched” and “laughable”.

Ramaphosa, he believes, should have recused himself from the NEC meeting that deliberated his suspension. His presence in the meeting muddied the waters, Magashule submitted.

“Mr Ramaphosa was technically the complainant, arbiter and executioner all rolled in one,” Magashule wrote in his affidavit.

“He was the party in whose favour the NEC was to rule, and at the same time part of the decision-making body as to the validity of the suspension letter, and an executioner as a participant in the summary sanction by the NEC that I be instructed to apologise to him under the threat of institution of disciplinary hearing against me.

“The NEC purported to exercise a review and/or appellate function to set aside my decision to suspend Mr Ramaphosa in circumstances where Mr Ramaphosa had not sought a review or appealed my decision.”