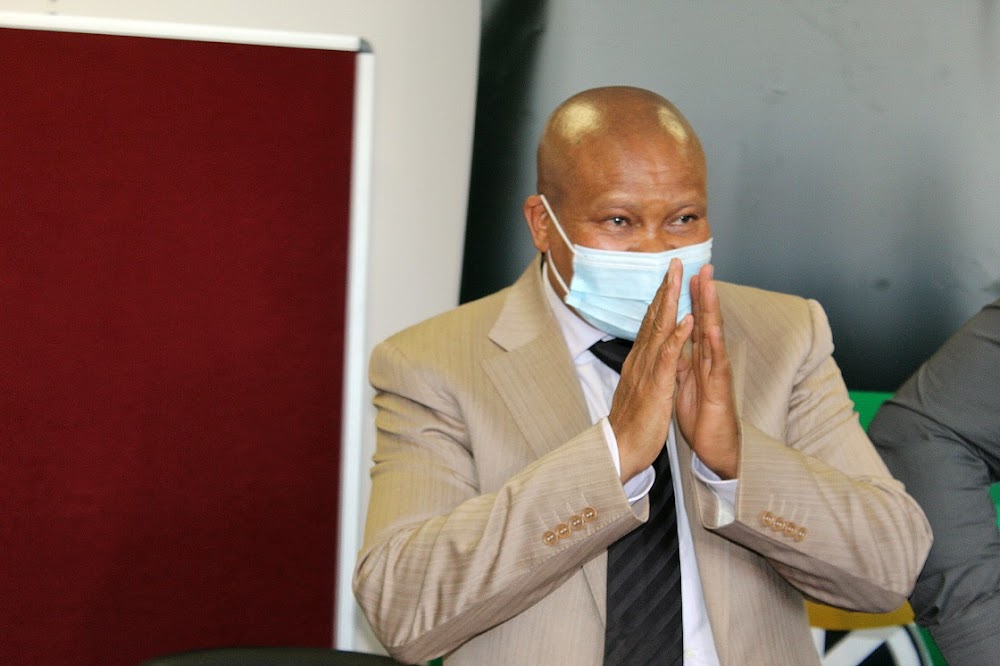 Newly elected North West premier Bushy Maape has promised service delivery and jobs as he takes over the province.

Maape was elected on Tuesday as the new premier to replace Job Mokgoro. He beat the DA’s Winston Rabotapi, who is also the party’s caucus leader in the legislature.

Addressing the legislature following his election, Maape promised he will not disappoint in the performance of his duties.

“I want to take this opportunity to express my gratitude to honourable members for showing confidence in me. I also want to thank my organisation, the ANC, for assigning me this responsibility, collectively with others.

“I make this promise that we, as a collective, will not disappoint you as the organisation and neither will we disappoint the people of North West,” said Maape.

He said he would outline his plans for the remainder of the financial year at a later stage.

We don’t have a long story ... We just want to talk about service delivery and job creation.

“We don’t have a long story to tell you. We just want to talk about service delivery and job creation.”

Maape said he wanted to change the negative narratives and perceptions about the province.

He urged opposition parties to focus on what was important for the people of North West, instead of grandstanding.

“We want to commit ourselves to fight poverty, inequality and unemployment, particularly among the youth. We commit to combat gender-based violence whenever it raises its stubborn and ugly head.

“Together we will form a strong battalion against corruption. We continue to join hands with others to fight against Covid-19.

“Together we will move this province forward.”

Maape was brought in by the ANC to replace Mokgoro after the former premier fell out with the interim provincial committee.

Mokgoro took charge of the province in 2018 after the resignation of then ANC provincial chairperson Supra Mahumapelo, who was forced out of office following violent service delivery protests in the provincial capital Mahikeng.