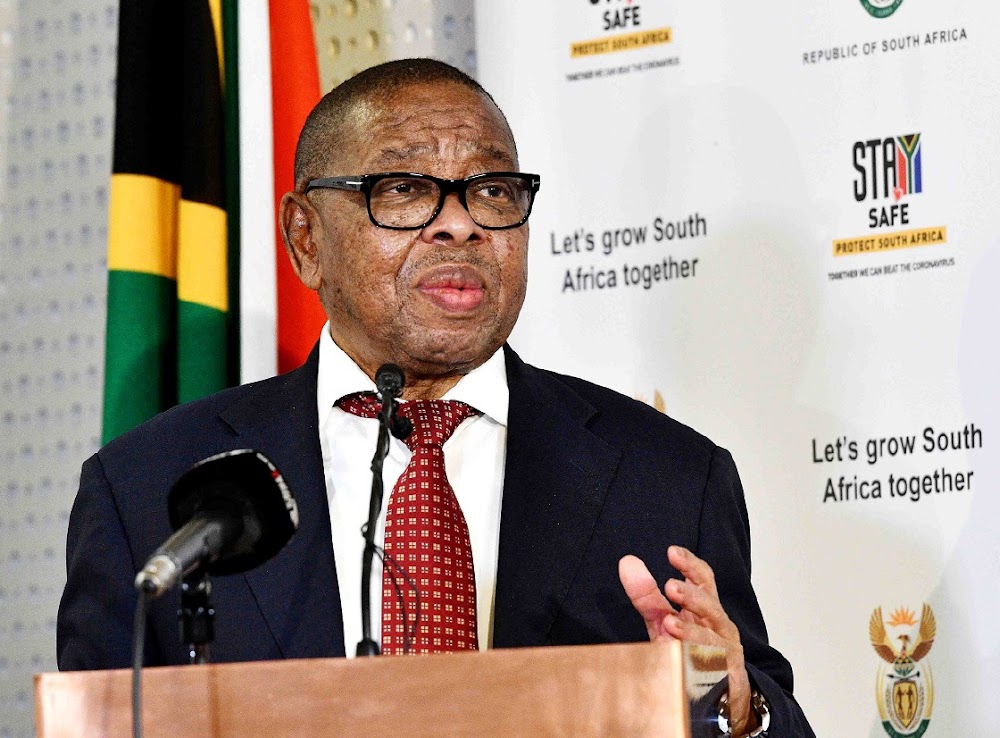 MPs have criticised higher education minister Blade Nzimande for opting to hire private forensic investigators to conduct a probe at the National Skills Fund (NSF), instead of using the Special Investigating Unit (SIU).

Nzimande on Wednesday told parliament's standing committee on public accounts that the department had hired private forensic investigators to conduct the probe and they would later forward the findings to the SIU.

The SIU already has its eyes on another probe, at the National Student Financial Aid Scheme (NSFAS), which is also under Nzimande's department.

The NSF probe has seen Nzimande's long-serving director-general, Gwebinkundla Qonde, placed on precautionary suspension, a move which has seen the two go to war.

The suspension and probe into the NSF was triggered by a disclaimer audit opinion of the entity, which he is an accounting officer of.

Qonde has taken Nzimande to court to challenge his suspension.

Addressing Scopa, Nzimande said the plan was to forward the findings by the private investigation to the SIU, which is empowered to pursue the matter further.

ANC MP Sakhumzi Somyo was the first to ask that the SIU be involved in the probe from the beginning.

“My view [is that] the investigation should be done not necessarily in consultation [but] with the involvement of the SIU. I am saying so because as you look into the depth of the issues involved, you would need an institution which has direct capabilities [to pursue a case],” said Somyo. He said it would work better if the SIU was central in the probe.

Nzimande said he was not against the involvement of the SIU but the probe required professional expert forensic investigators to follow money spent at the NSF.

The SIU is part of the family. How would we not trust SIU?

“We will then share that information with the SIU. The SIU can even then decide to take further steps, for instance the whole issue of further investigation, or taking criminal action or whatever steps,” said Nzimande.

Another ANC MP, Nokuzola Tolashe, said she was worried about costs.

“From where I am seated, with [the private forensic investigators] you will have to spend a lot of taxpayers' money — I know with the SIU as well. However, the SIU is part of the family. How would we not trust SIU?” she said.

Tolashe said it was not fair on the taxpayer and the committee, if need be, should go as far as approaching President Cyril Ramaphosa regarding the hiring of a private company.

Committee chairperson Mkhuleko Hlengwa said Scopa would take a resolution at a later meeting regarding the matter, but Nzimande raised concerns that his department had already gone through the process of hiring the private company to conduct the probe.