'Misunderstood' Herman Mashaba hits back at claims ActionSA is xenophobic 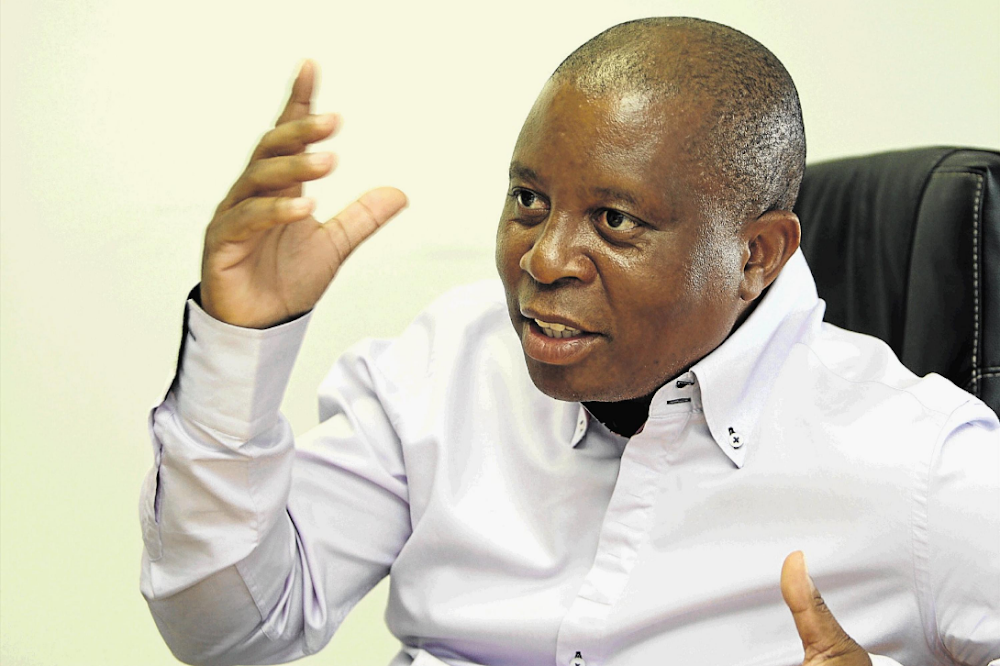 ActionSA leader Herman Mashaba has debunked claims that his party is xenophobic.

On Tuesday social media users expressed how they felt about certain political parties ahead of the local government elections.

One user claimed ActionSA “constitutes a test of how seriously people take the issue of xenophobia in SA”.

“As ActionSA, we want people of the world to come to SA, but they must do so legally. And when they are here, they must respect our laws,” he said.

“There are always those who are intent on misunderstanding us and mischaracterising our position on the issue of illegal immigration. They call us xenophobic.”

There are always those who are intent on misunderstanding us and mischaracterising our position on the issue of illegal immigration - they call us xenophobic. [2/3]

Mashaba said there isn’t much the party can do about those set on misunderstanding and mischaracterising the party.

“There is not much more we can do for them, except to say we respect their right to their view, wrong as we may believe it to be. In the same vein, they believe our position to be wrong. Such is the beauty of democratic electoral politics. It is a festival of ideas,” he said.

“I am hoping Mashaba took his xenophobia with him. Please don’t say the ‘DA supported his xenophobia’ line. Many didn’t. A draft immigration policy in 2019 built on evidence, hope and opportunity, not fear and falsehoods, was shelved by a small group,” she said.

In outlining his election campaign this month, Mashaba said the idea of a united Africa would only happen after 20 years.

“We are not going to allow any country in the world to dictate to us or outsource their own problems to us when about 12-million of our own people are unemployed.

“Those who want the united states of Africa, let them go somewhere else. We will talk to them in about 20 years or so, the day when SA has under 5% unemployment,” he said.

Which party will you vote for in the local government elections?