'It's hard to comprehend this tragedy': Ramaphosa on death of Jolidee Matongo 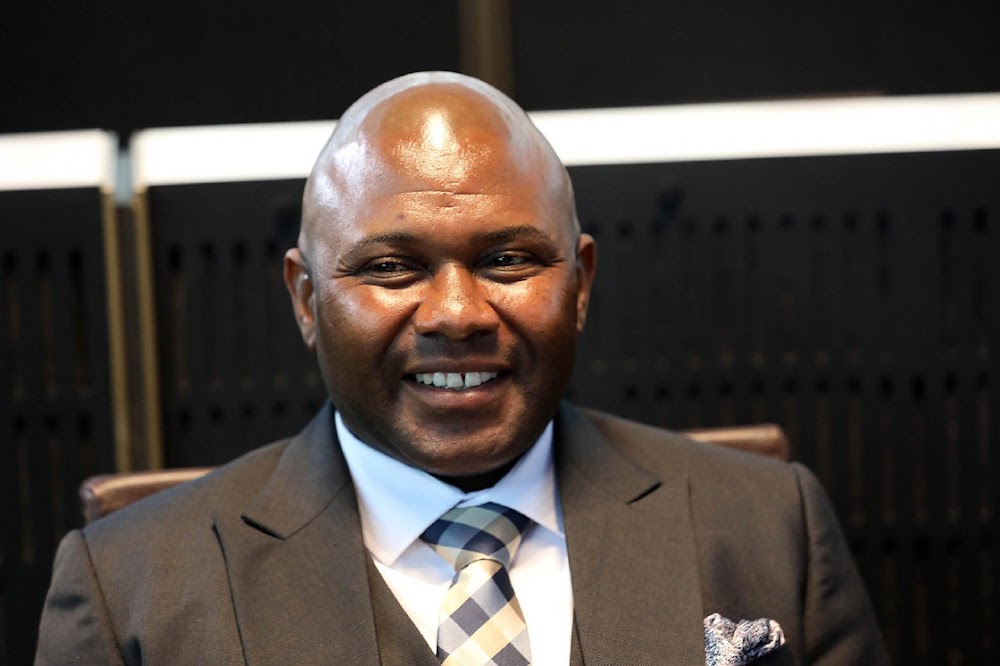 Ramaphosa said he was “deeply saddened” by Matongo’s death in a car crash on Saturday night.

Matongo was travelling with two of his VIP protectors at the time of the accident. Both protectors sustained injuries.

The presidency said the crash occurred after Matongo, 46, spent the day participating in a voter-registration drive in Soweto, his birthplace, alongside Ramaphosa.

“The president offers his condolences to mayor Matongo’s family, friends, colleagues and comrades, and the residents of the City of Johannesburg,” the presidency said in a statement.

TimesLIVE reported earlier that Makhubo’s candidacy had provoked a heated contest between two factions in the ANC in the region.

The presidency said Matongo was elected unopposed as mayor.

“It is hard to comprehend this tragedy, given the vitality and passion with which mayor Matongo interacted with me and residents of Soweto so shortly before his death,” said Ramaphosa.

“Nothing could prepare any of us for this sudden loss, which has deprived our nation’s economic centre of its second executive mayor in two months.

“Mayor Matongo has been taken from us at a time when he was totally immersed in improving conditions and creating opportunities for all the people of Johannesburg and stakeholders in the metropolitan economy,” said Ramaphosa.

It is hard to comprehend this tragedy, given the vitality and passion with which Mayor Matongo interacted with me and residents of Soweto so shortly before his death. pic.twitter.com/zmzGVFfAdA

“Like all of us, he was looking forward to the forthcoming election, and we saw in person [on Saturday] that he had put his heart and soul into mobilising the people of the city to make their voices heard on November 1.

“The time we spent together has been rendered a priceless treasure given his untimely and traumatic passing. May his soul rest in peace.”

Gauteng premier David Makhura, who was also on the voter registration drive with Ramaphosa and Matongo, said he was “shattered”.

The trio spent time in the Nomzamo informal settlement, and Chiawelo and Rockville in Soweto “encouraging the communities to register to vote and listening to their concerns”.

Matongo was described as a “committed and selfless activist” who had served as a councillor for many years before being elected mayor.

“During his short tenure as the mayor of Johannesburg, councillor Matongo dedicated his time to the overall improvement of the quality of life of the people of Johannesburg,” read the statement.

“I spent more time with the mayor in the past week starting on Thursday, as we joined the police on operation O Kae Molao. We went on to engage with communities in Soweto, emphasising the importance of vaccinating as we continue to fight against the Covid-19 pandemic,” said Makhura.

“Mayor Matongo executed his duties with a cool and calm demeanour and remained committed to selflessly serving the citizens of Johannesburg.

“Mayor Matongo’s passing has left me shocked and shattered. I send my heartfelt condolences to Mrs Matongo and children, his extended family, friends and comrades,” said Makhura.

The ANC greater Johannesburg region said in a statement that Matongo was a Soweto-born former student activist.

“He started his activism at the age of 13 at Orlando West High School, where he joined the Soweto Students Congress (Sosco) and Congress of SA Students (Cosas). He led both Sosco and Cosas at the branch and zonal levels.”