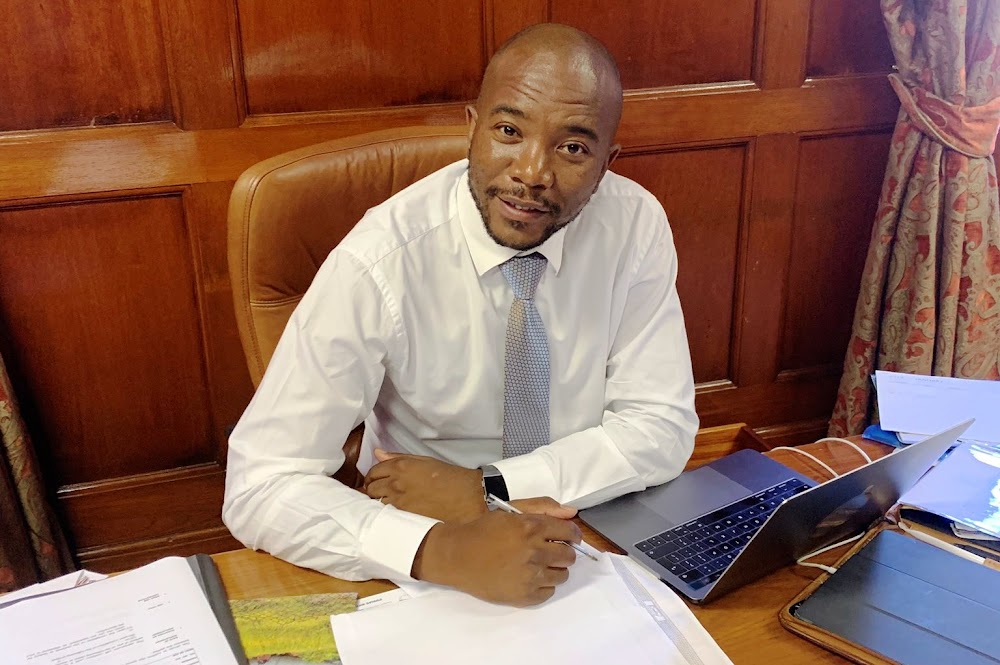 According to Maimane, the plan is to “wrestle power” away from political parties and back into the hands of the people.

He was speaking at a press briefing in Sandton, Johannesburg, on Thursday.

Here are five key quotes from his address:

How the plan will work

“Our model makes use of section 15A of the Electoral Commission Act, a mechanism that allows for the registration of an organisation or movement to participate in municipal elections, without being registered as a traditional political party with political party structures.”

Benefits of the plan

“While OSA encourages and champions independent candidates, we must acknowledge that the election of independents as ward councillors alone doesn’t guarantee a citizen-led takeover of a municipality, as independents will not be able to benefit from the proportional representation vote.”

The success of independent candidates

“We want to see independent candidates succeed, and section 15A of the Electoral Commission Act provides the answer to this, as it enables a citizen-led organisation to win control of municipal wards but also an entire municipality, thereby forming a citizen-led government.

“Our role is not limited to just working with the associations and candidates but also working to empower the communities to hold their elected candidates to account. We will help communities develop mechanisms to ensure accountability in substance after the election.

“In addition, OSA will be providing training to prepare councillors for office and prospective elected officials with support to be able to govern effectively.”