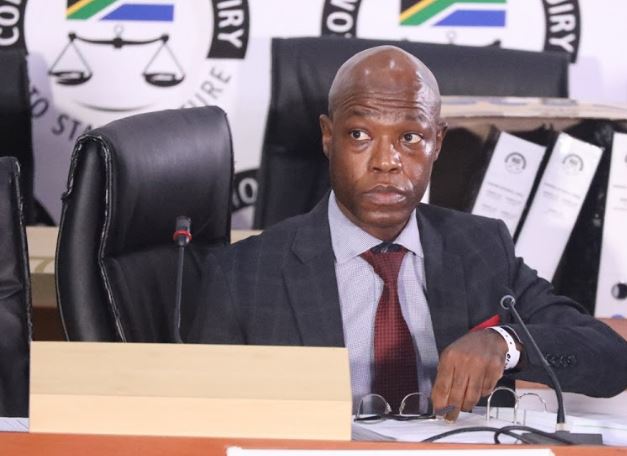 Former Eskom executive Matshela Koko returned to the state capture inquiry on Tuesday, where he was grilled about his relationship with Gupta associate Salim Essa and alleged looting at the power utility during his tenure.

He denied being the kingpin behind the awarding of the Eskom contract to TMC and management consulting firm McKinsey and dismissed claims he was central to the settlement agreement.

Here are five telling quotes from his testimony:

Witnesses must be treated equally

“There has to be a recourse for witnesses who come here and mislead you deliberately, and it's very easy to show which witness has misled you deliberately. Clinton Ephron never submits statements under oath. We get pushed, harassed to present statements and we do so because we have committed to assisting the commission.”

“In the recording, she (Suzanne Daniels) tells the BTC meeting 'the settlement agreement has been audited'. It's an outcome of the audit process when we know at that time the auditors were not on the job ... It means you had a third party independent person who has looked at it and said it's fine.”

I worked for the state

“Contrary to the many stories; I listened to the president talking about deployment and state capture. I was interviewed for my job. I was not recommended by the deployment committee. I did not work for the ANC, I worked for the state.”

I should not be here

“I should not be sitting here explaining these invoices. I did not participate, I had nothing to do with them ... but this is a hunt. I am wondering why we're spending the whole day trying to link me to McKinsey.”

“I am really tired of people listening to gossip and ignoring documentary evidence that is there. One of the things I will force you to do today chair is to work [from] the documents and not from gossip.”